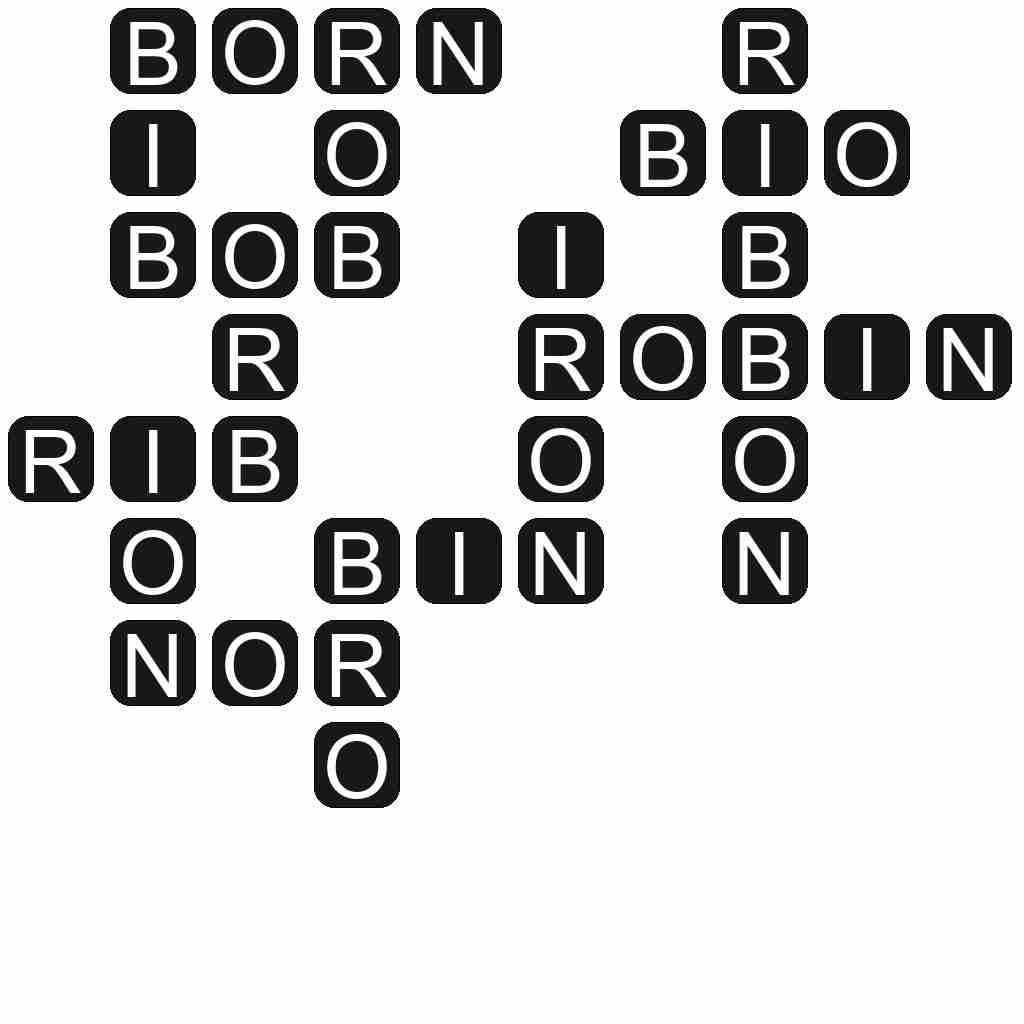 BIB - An item of clothing for babies tied around their neck to protect their clothes from getting dirty when eating.

RIBBON - A long, narrow strip of material used for decoration of clothing or the hair or gift wrapping.