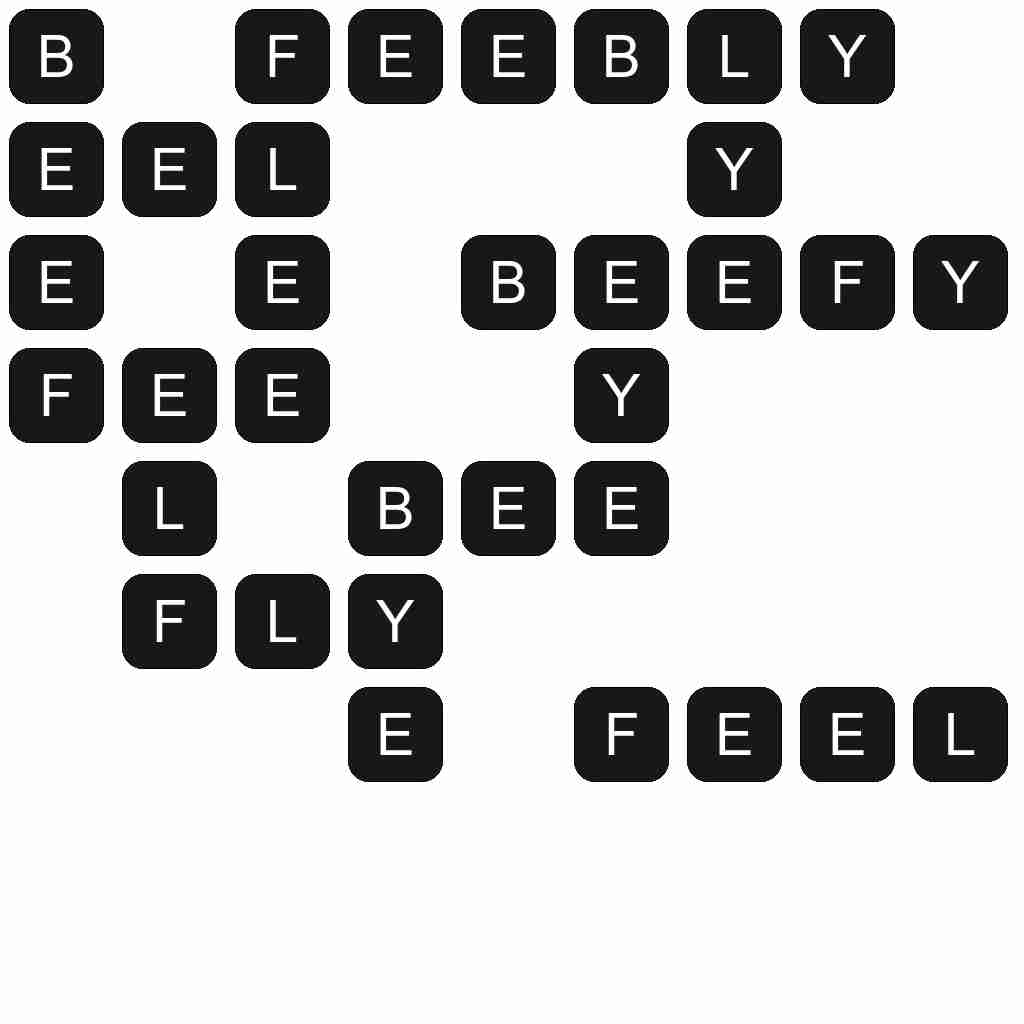 FEEBLY - In a feeble manner.