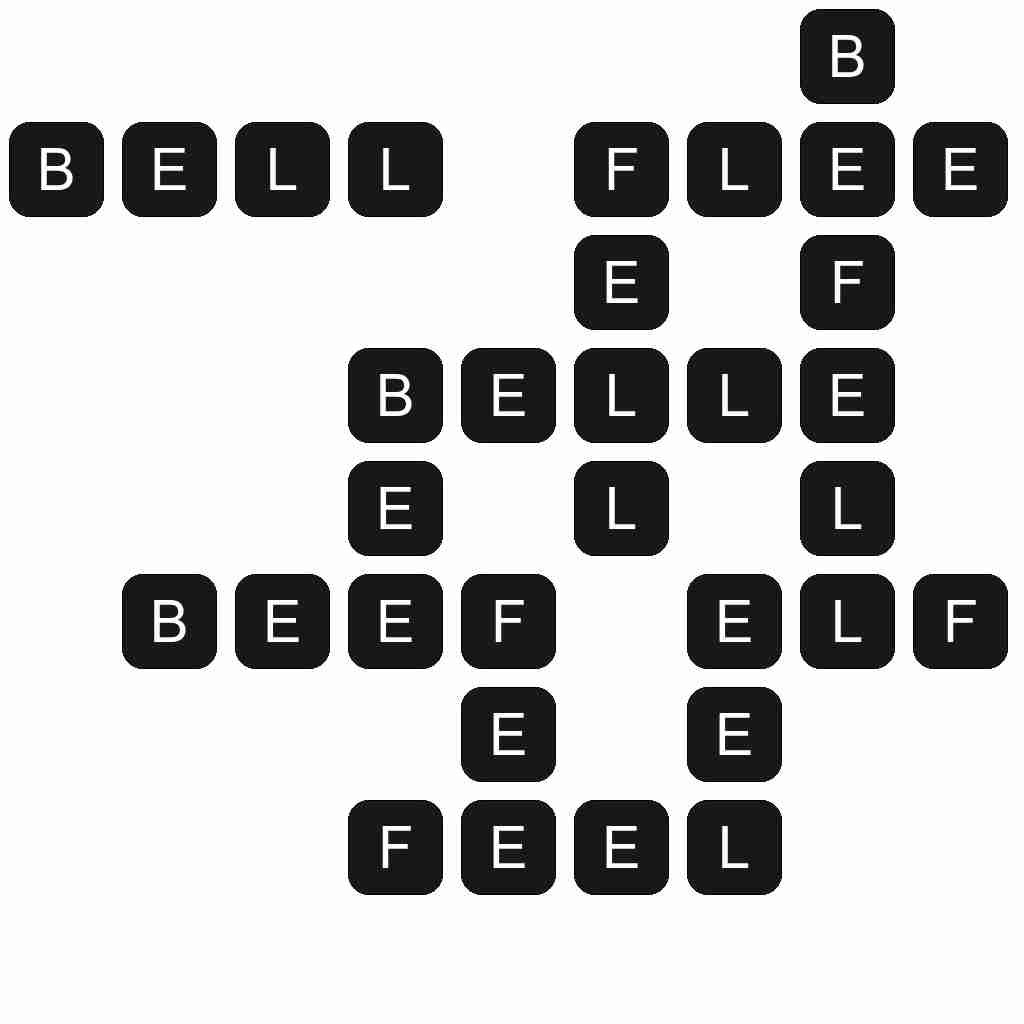 BEFELL - Simple past of befall.