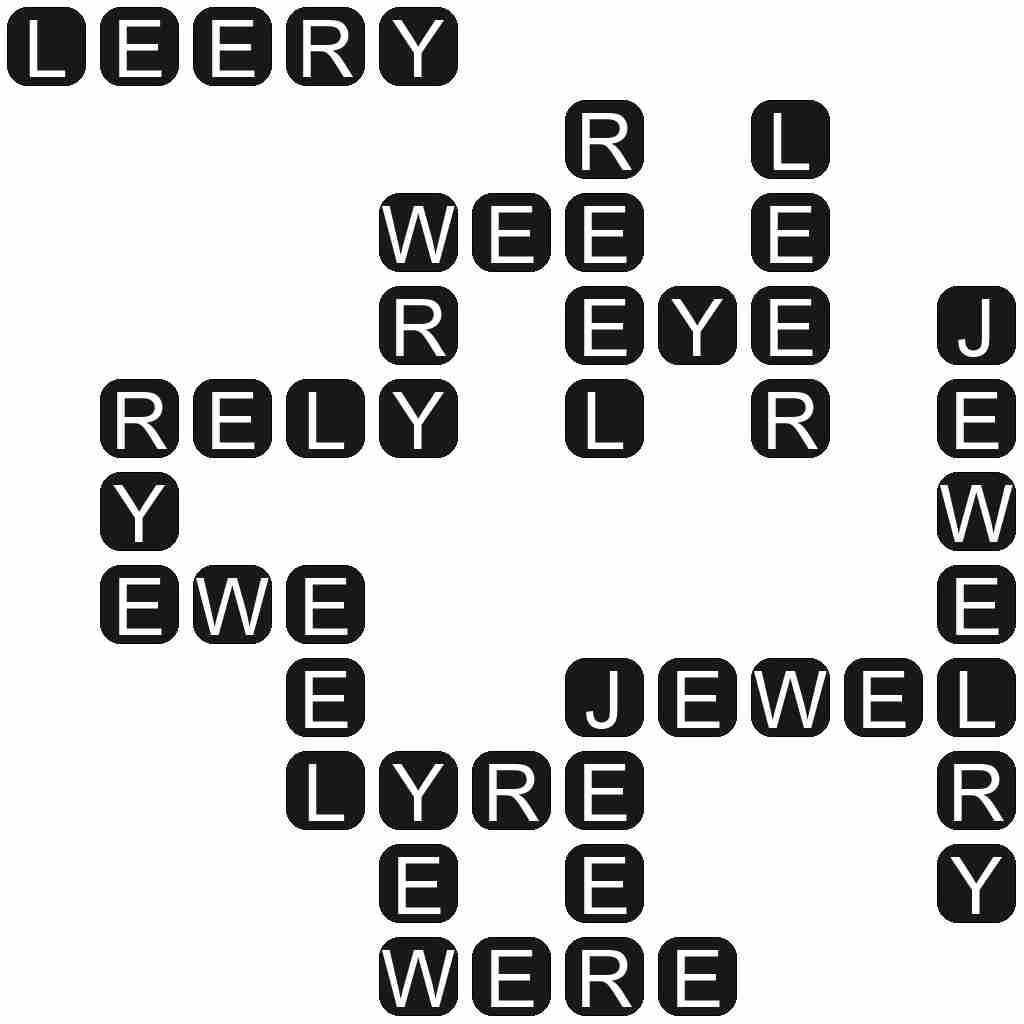 JEER - A railing remark or reflection; a scoff; a taunt; a biting jest; a flout; a jibe; mockery.