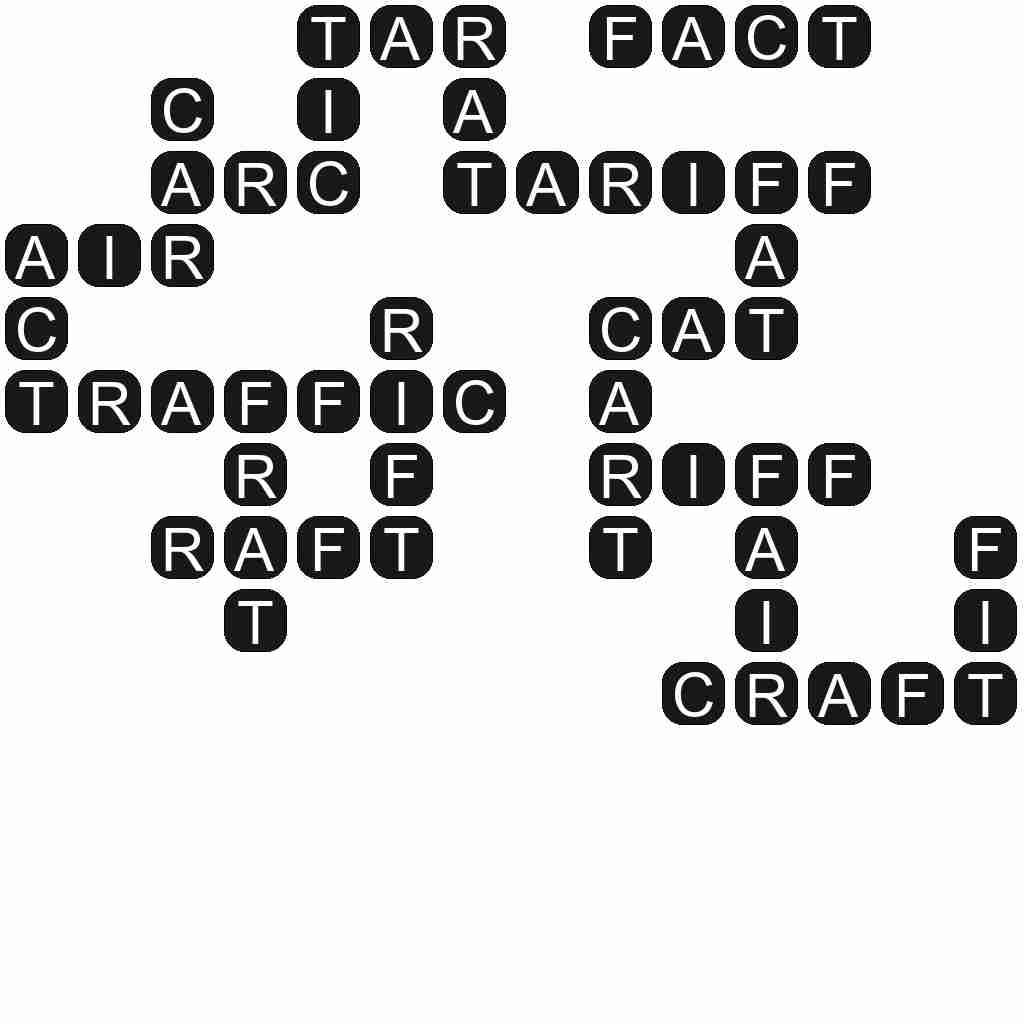 TARIFF - A system of government-imposed duties levied on imported or exported goods; a list of such duties, or the duties themselves.

TRAFFIC - Pedestrians or vehicles on roads, or the flux or passage thereof.