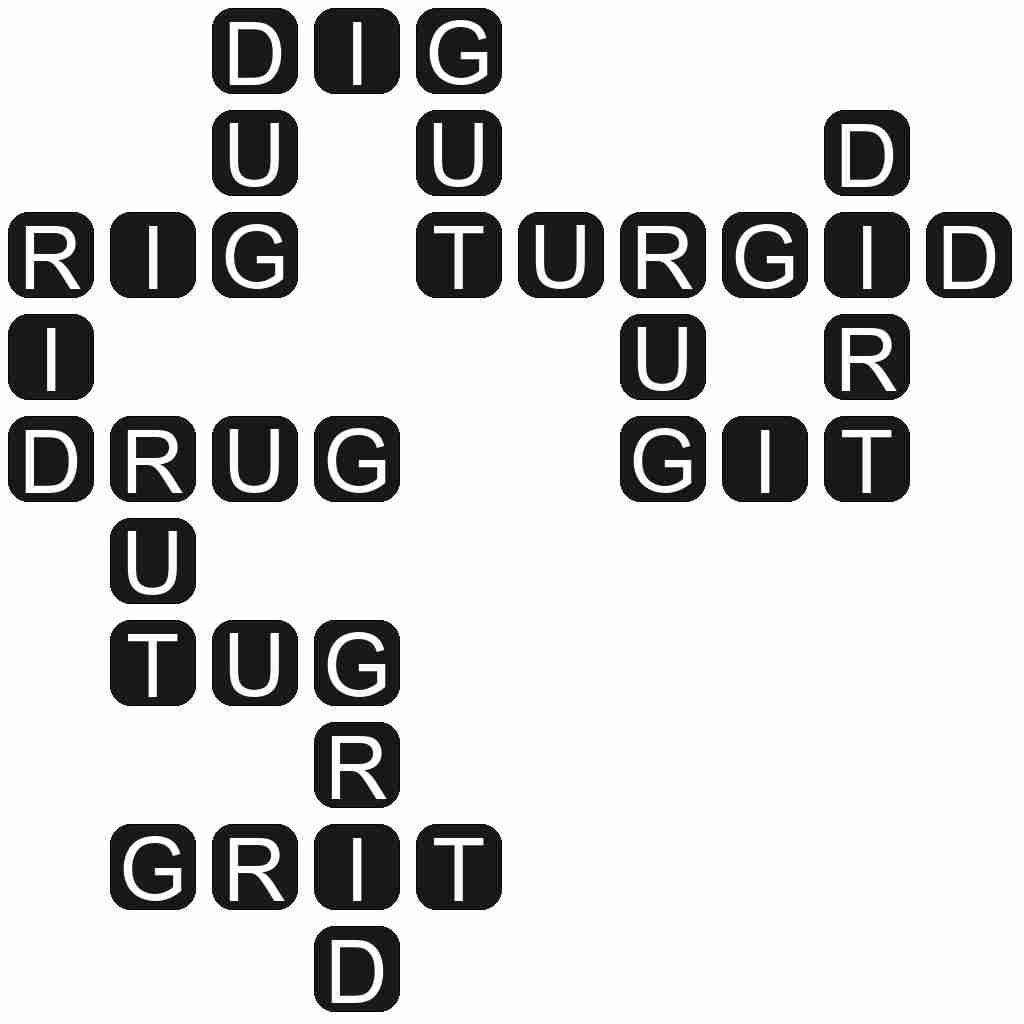 TURGID - Distended beyond the natural state by some internal agent, especially fluid, or expansive force.