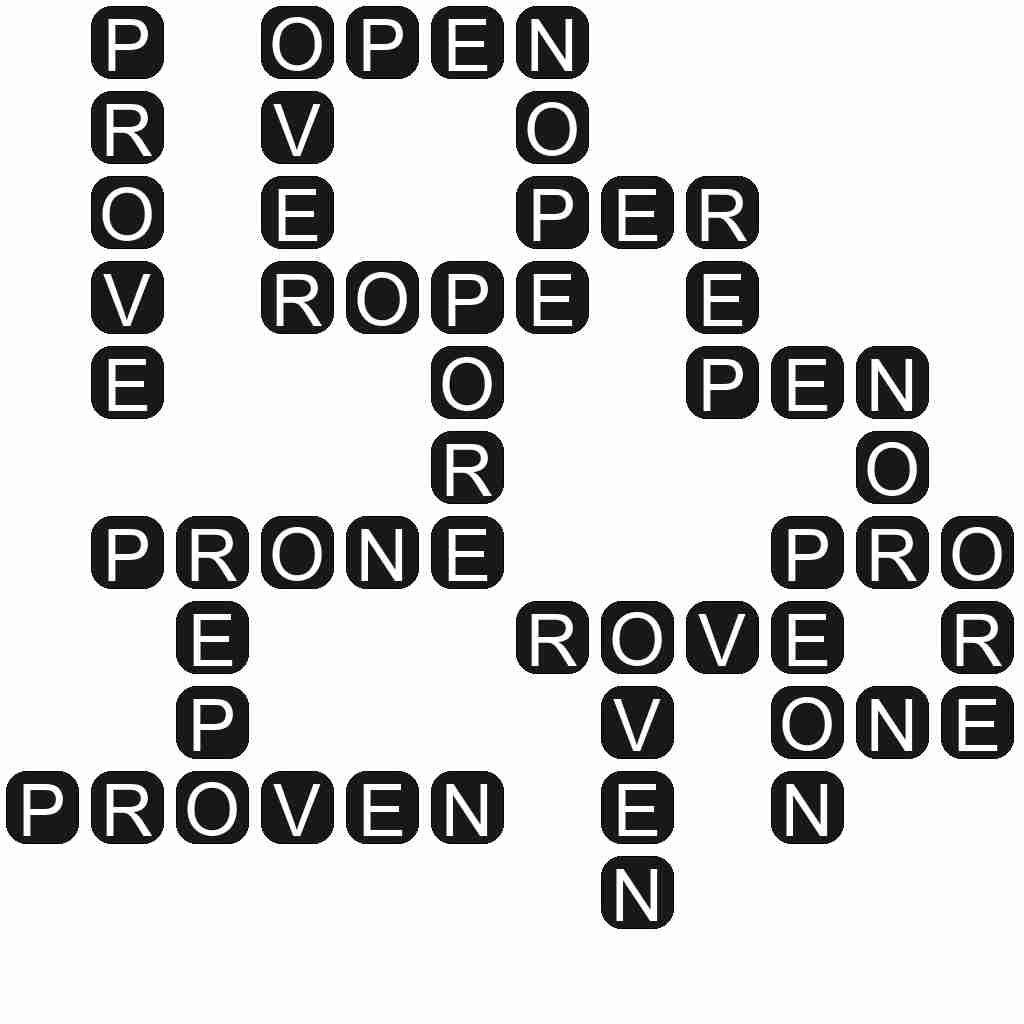 PROVE - To demonstrate that something is true or viable; to give proof for.

PROVEN - Having been proved; having proved its value or truth.