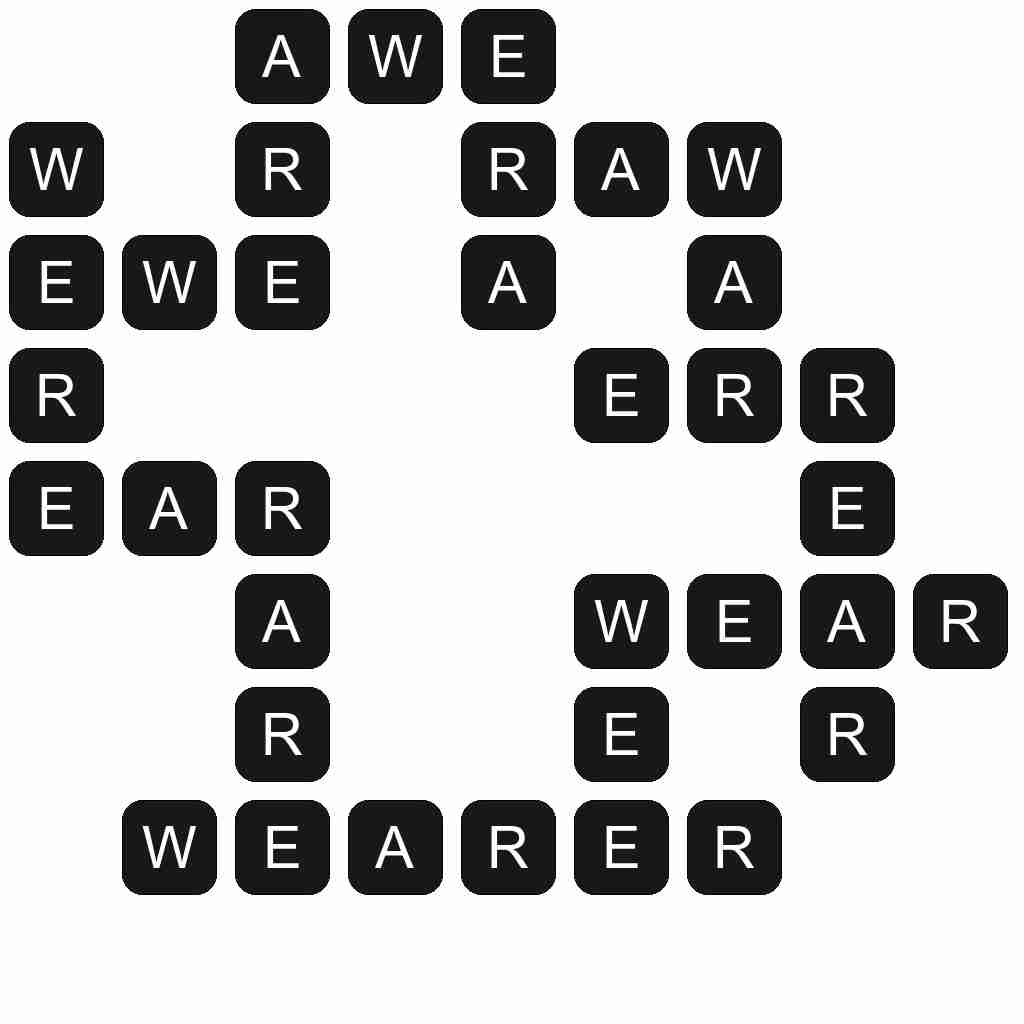 WEARER - One who wears.