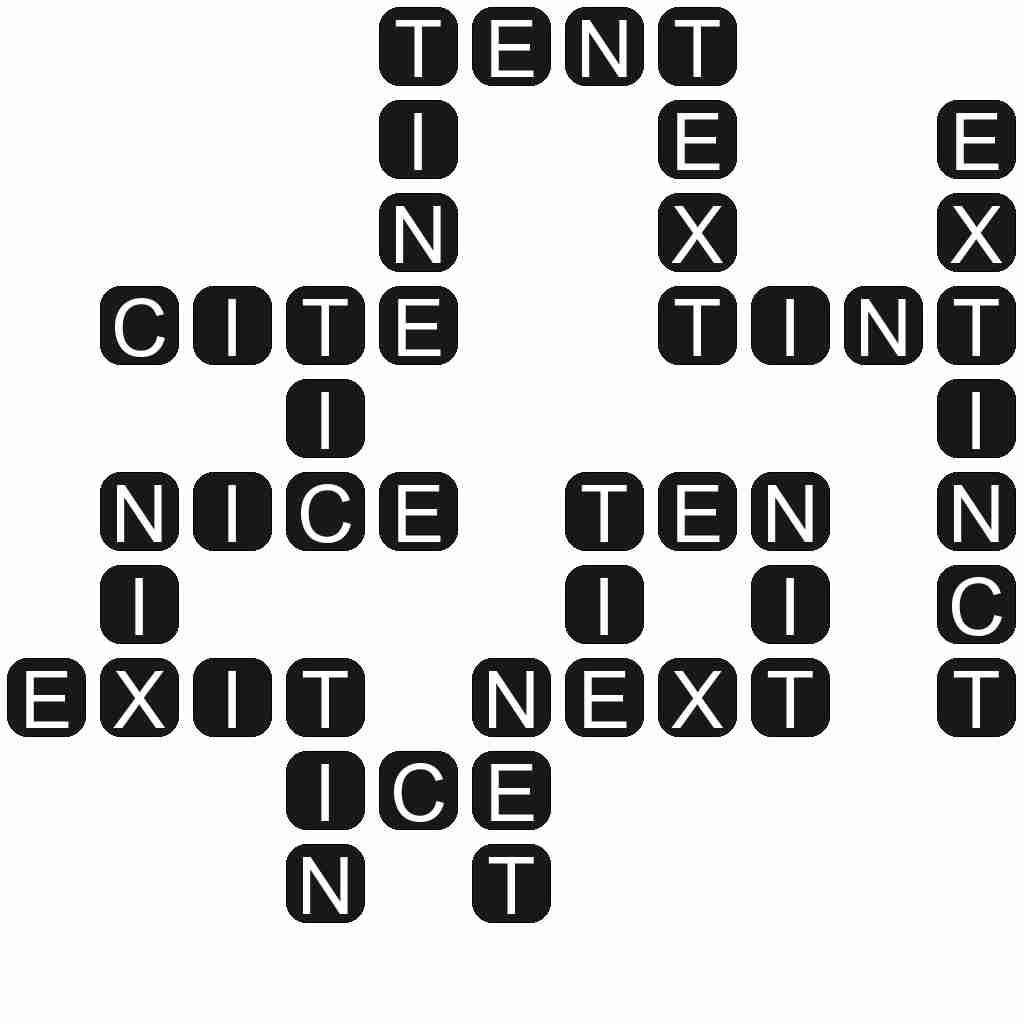 NEXT - Following in a sequence.