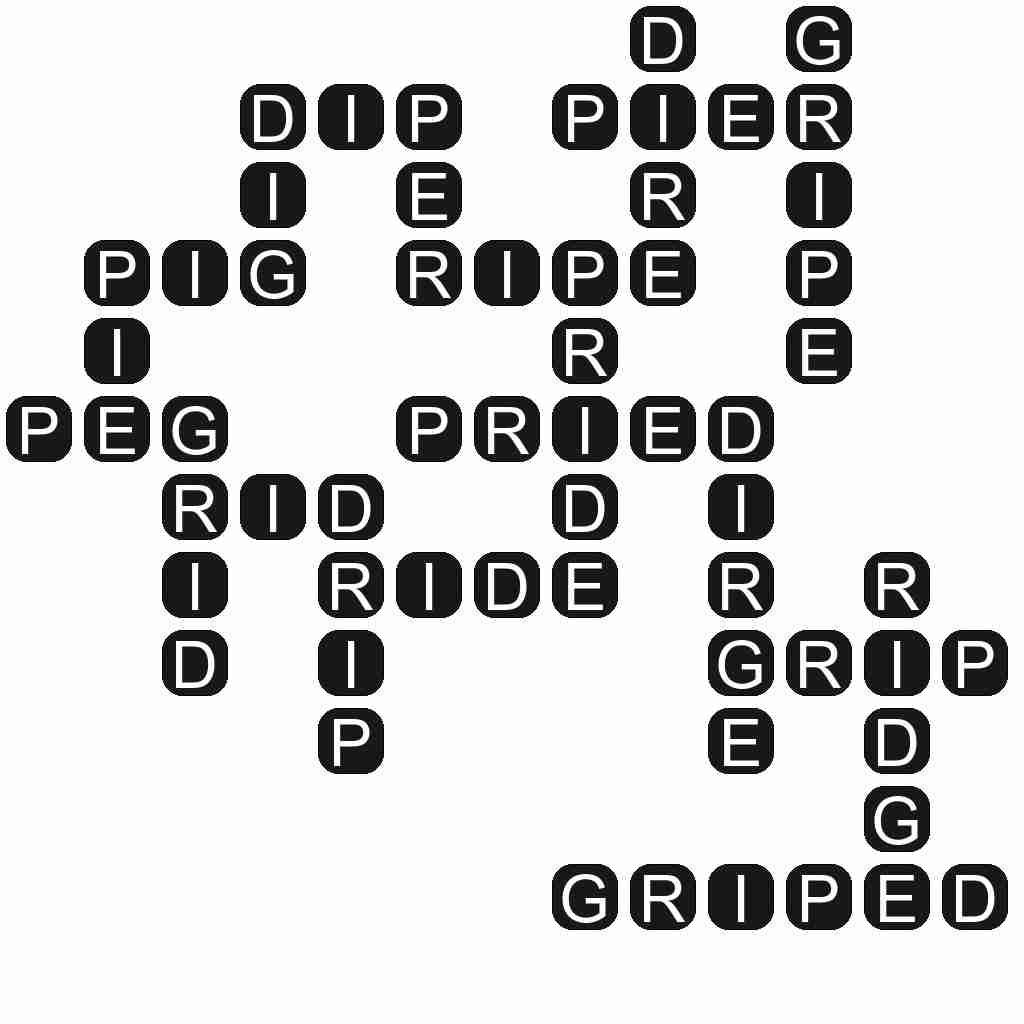 GRIP - To take hold of, particularly with the hand.

GRIPE - To make a grab (to, towards, at or upon something).

GRIPED - Simple past tense and past participle of gripe.