Home » Wordscapes answers for all levels » 3289 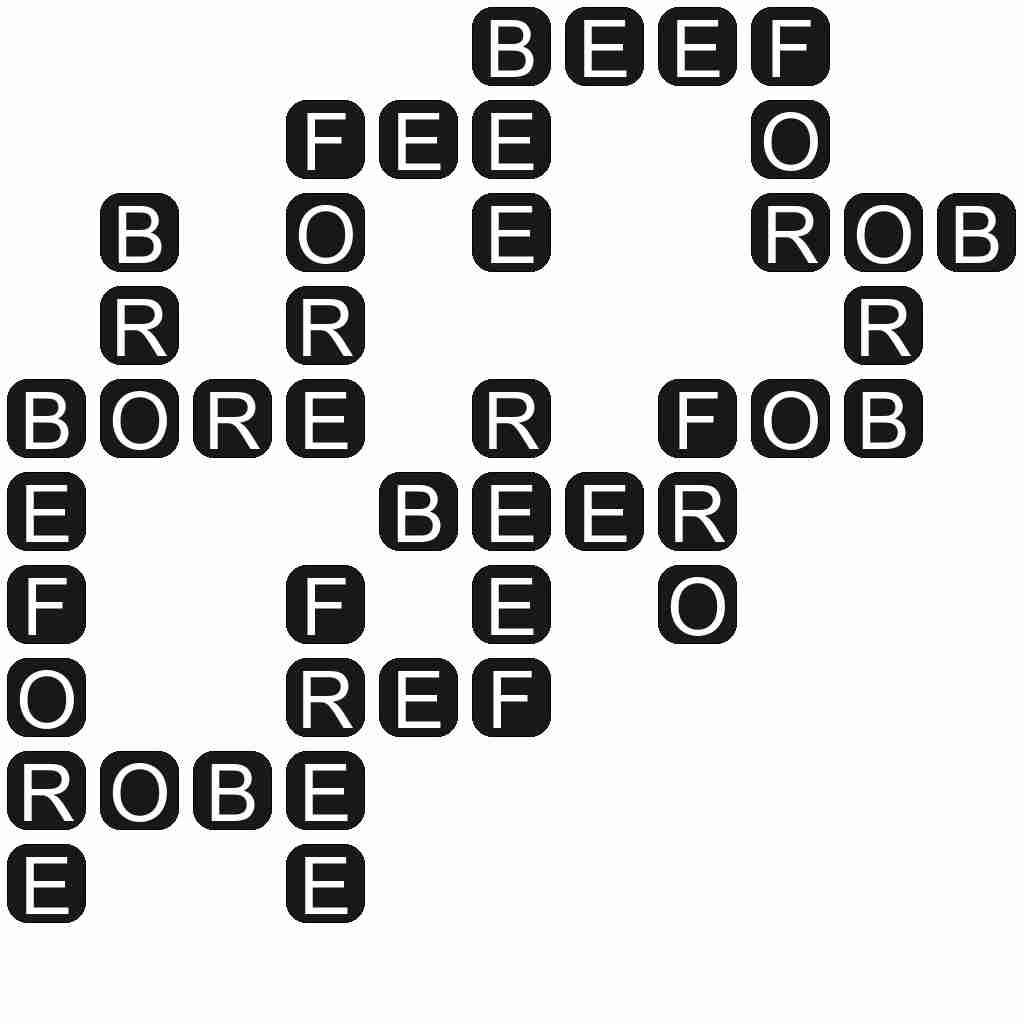 FRO - From; away; back or backward. In modern English used only in the set phrase to and fro ("back and forth").

FOB - A little pocket near the waistline of a pair of trousers or in a waistcoat or vest to hold a pocketwatch; a watch pocket.

FORE - An exclamation yelled to inform players a ball is moving in their direction.

FREE - Not imprisoned or enslaved.

BEFORE - Earlier than (in time).