Home » Wordscapes answers for all levels » 3183 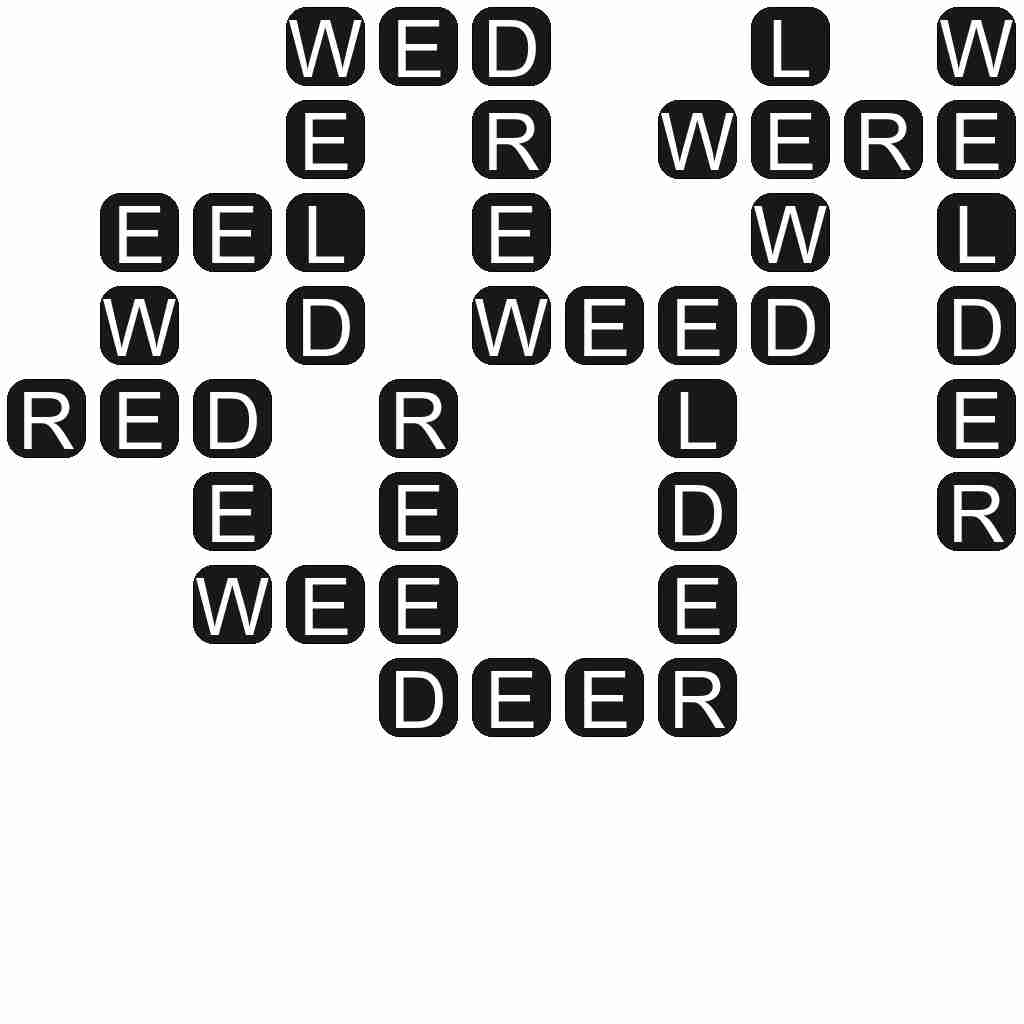 WELDER - One who welds, or unites pieces of iron, etc., by welding.