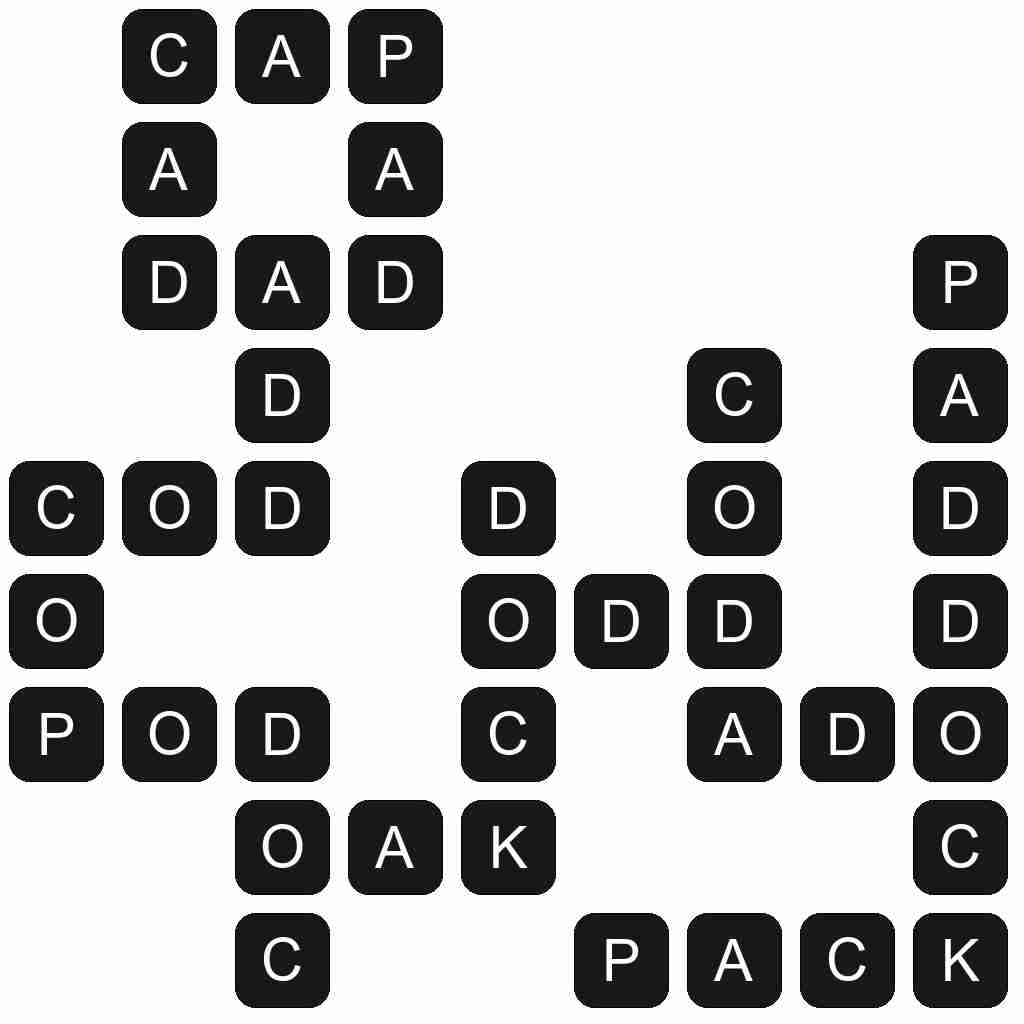 CODA - A passage which brings a movement or piece to a conclusion through prolongation.

PADDOCK - A frog or toad.