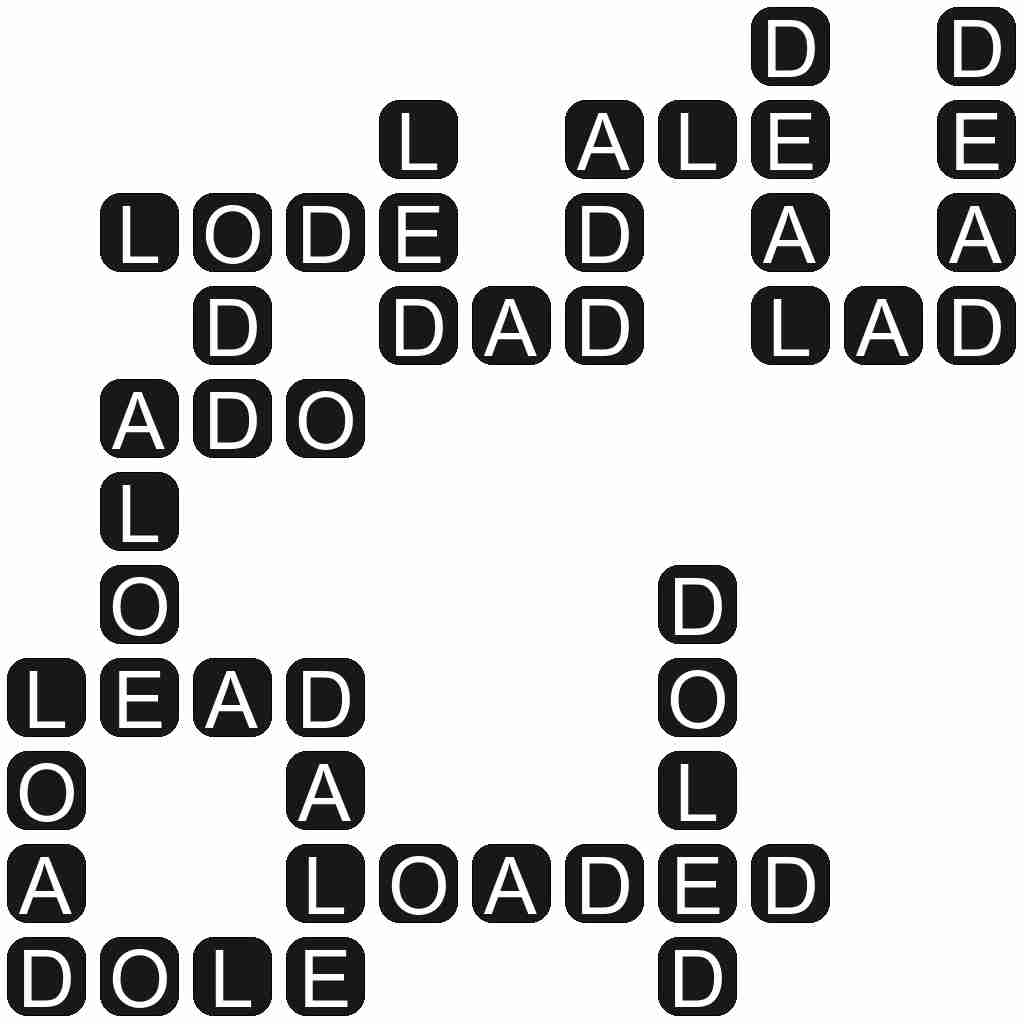 LOAD - A burden; a weight to be carried.

ALOE - The resins of the trees Aquilaria agallocha and Aquilaria malaccensis, known for their fragrant odour.

LOADED - Simple past tense and past participle of load.