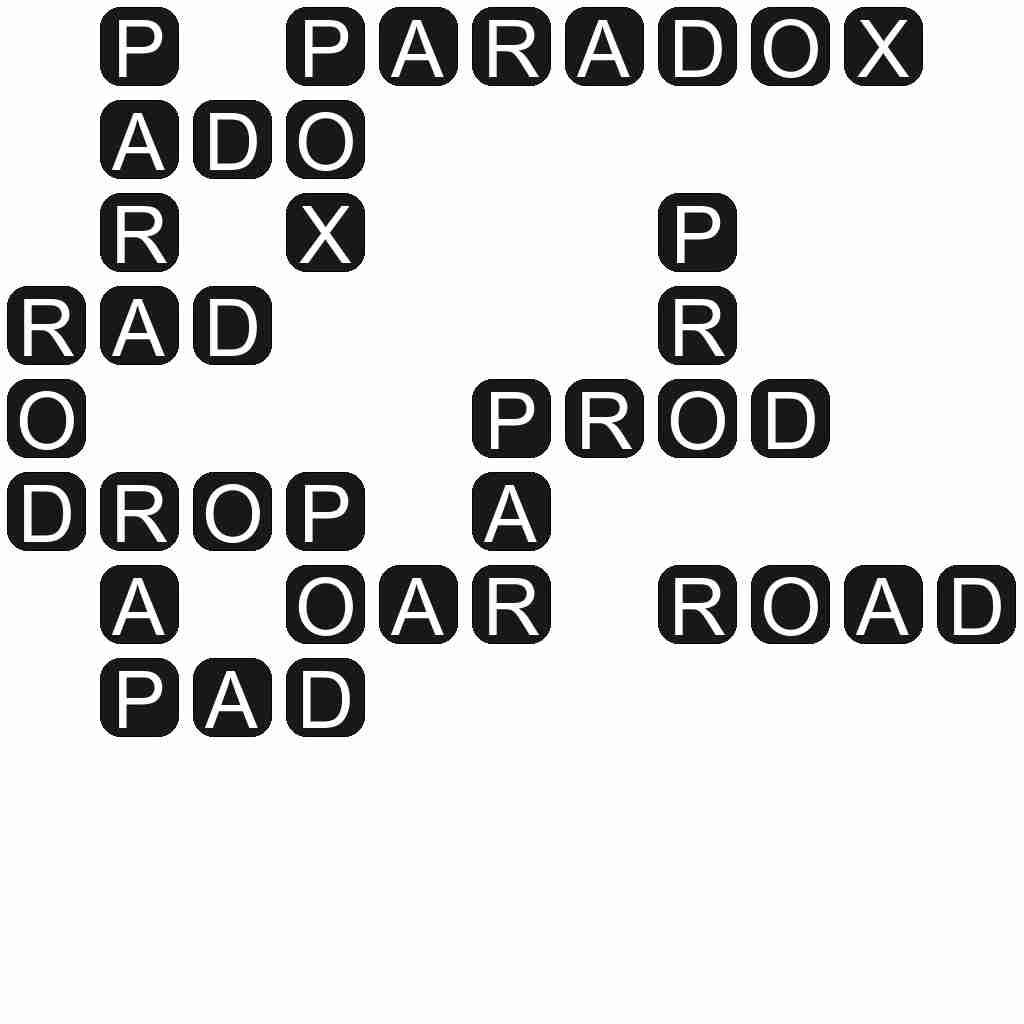 DROP - A small mass of liquid just large enough to hold its own weight via surface tension, usually one that falls from a source of liquid.

PARA - Formerly, a subunit of currency in several countries in the Ottoman/Turkish and Yugoslav regions.

PARADOX - A self-contradictory statement, which can only be true if it is false, and vice versa.