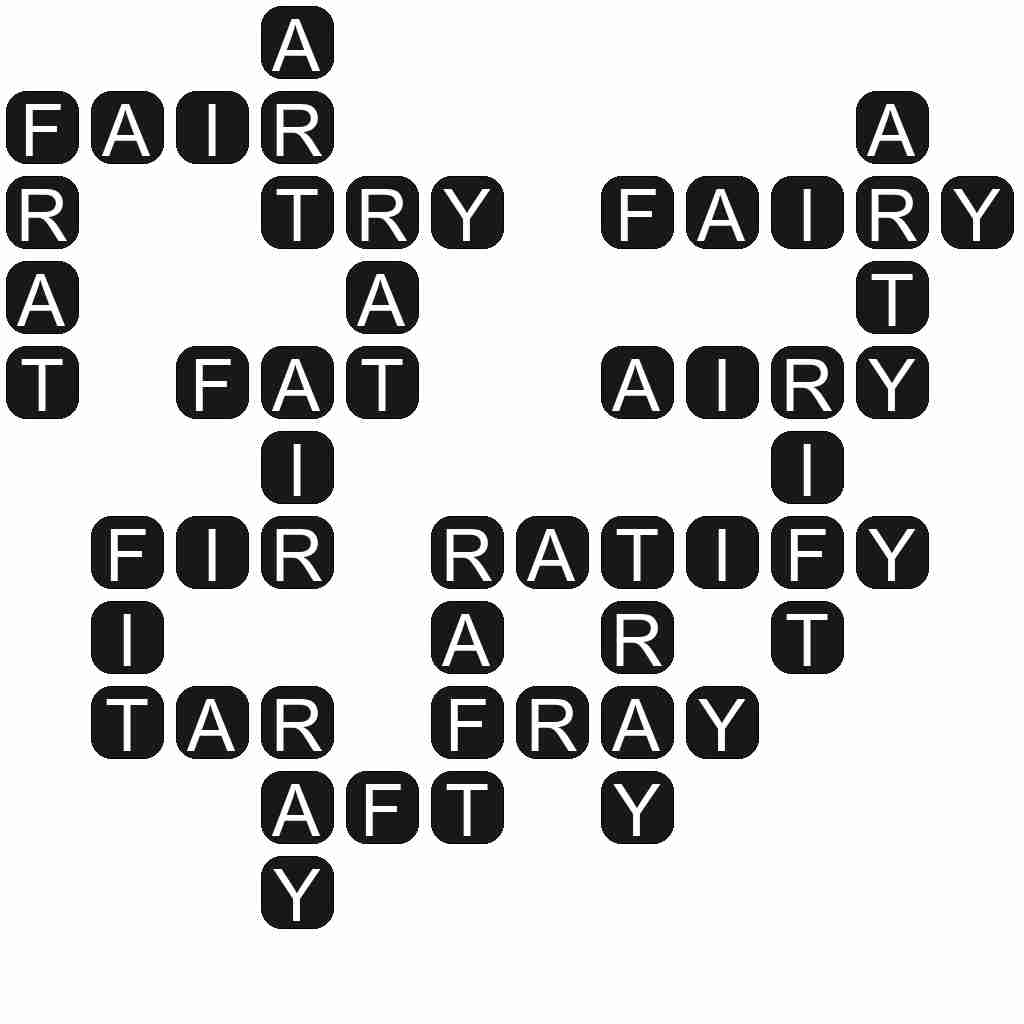 FIR - A conifer of the genus Abies.

RATIFY - To give formal consent to; make officially valid.