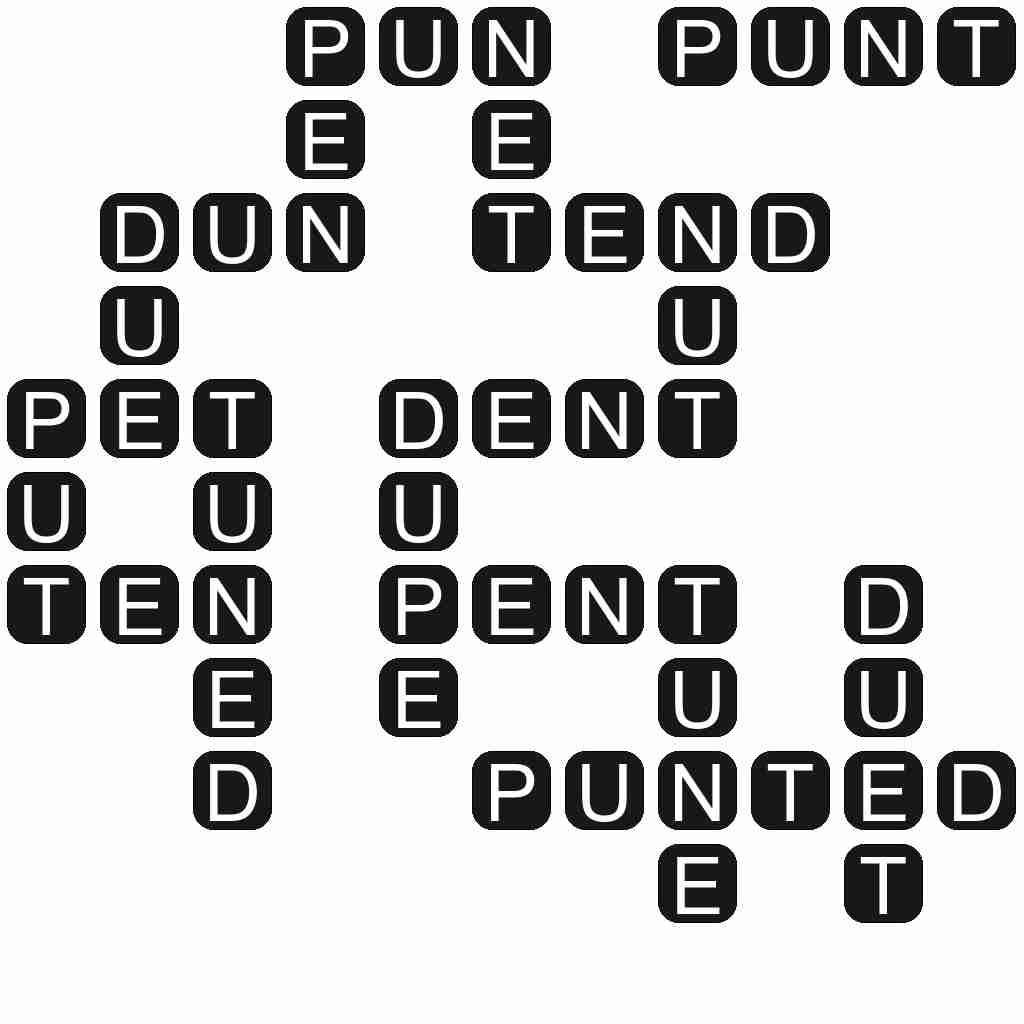 DUPE - To swindle, deceive, or trick.

TUNED - Adjusted in pitch or resonance.

PUNTED - Simple past tense and past participle of punt.