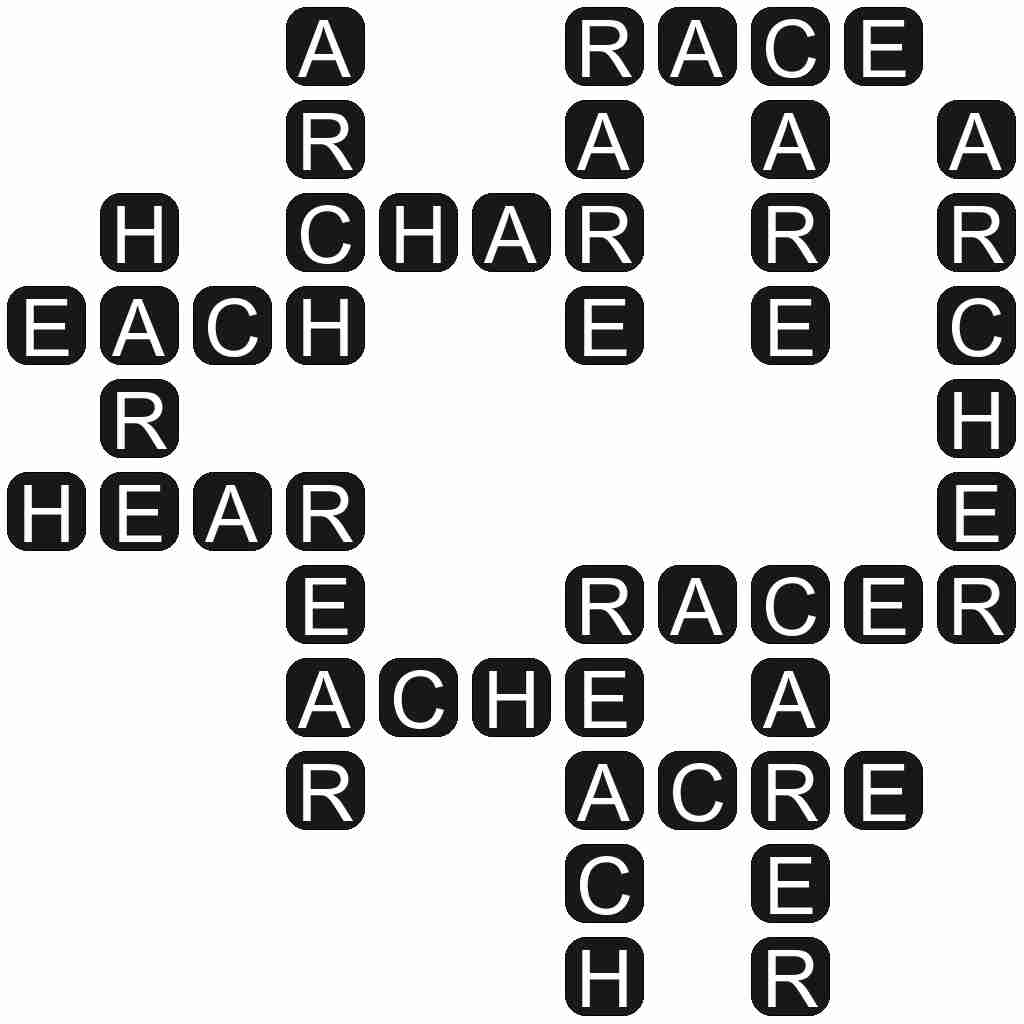 ARCHER - One who shoots an arrow from a bow or a bolt from a crossbow.