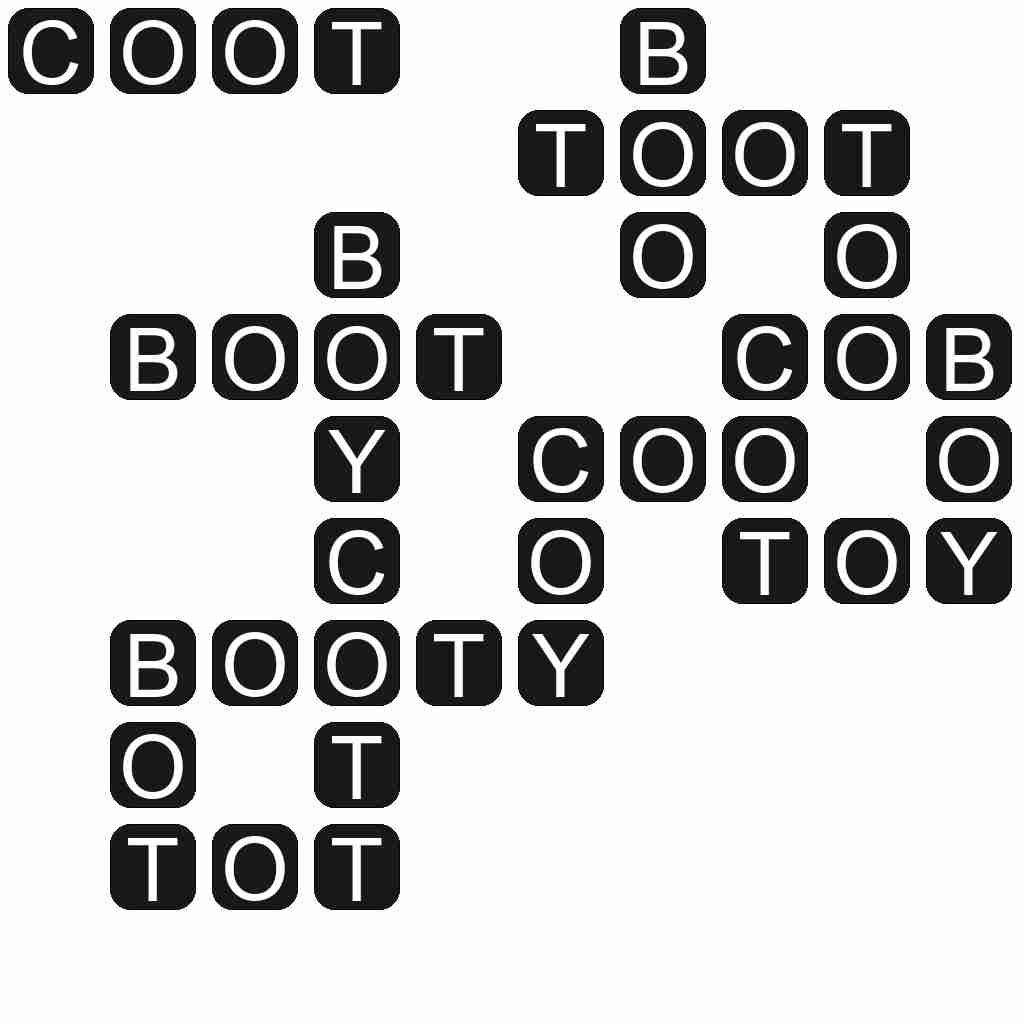 BOOTY - A form of prize which, when a ship was captured at sea, could be distributed at once.

BOYCOTT - To abstain, either as an individual or group, from using, buying, or dealing with someone or some organization as an expression of protest.