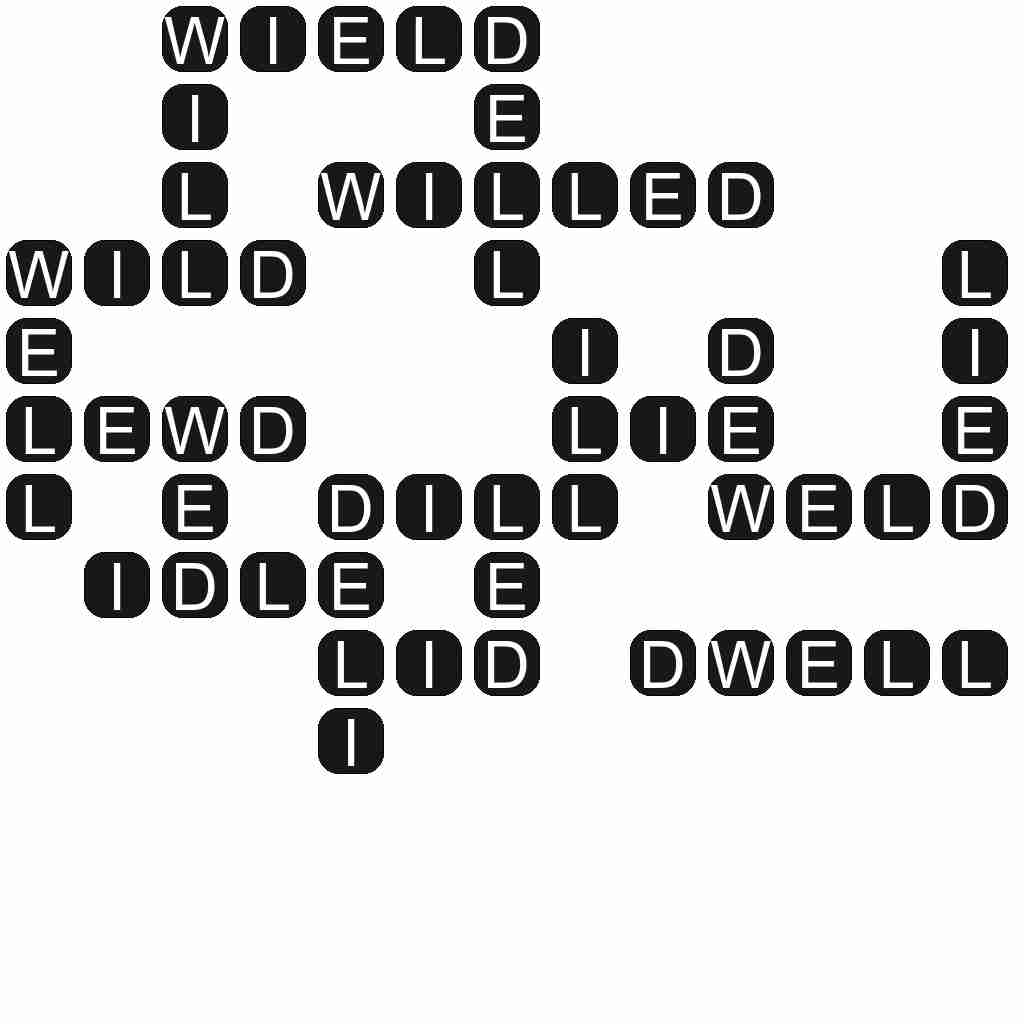 WILLED - Having a document specifying inheritance.