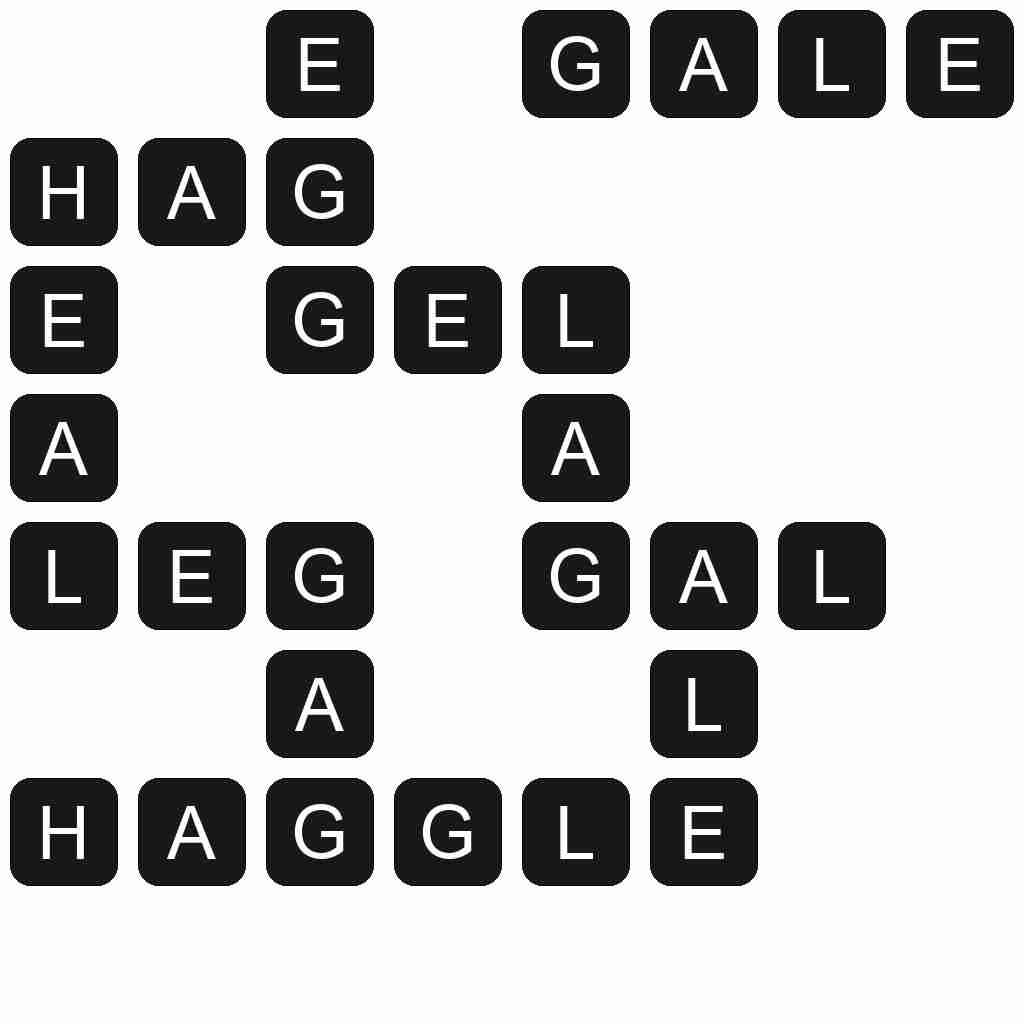 GAG - A device to restrain speech, such as a rag in the mouth secured with tape or a rubber ball threaded onto a cord or strap.

HAGGLE - To argue for a better deal, especially over prices with a seller.