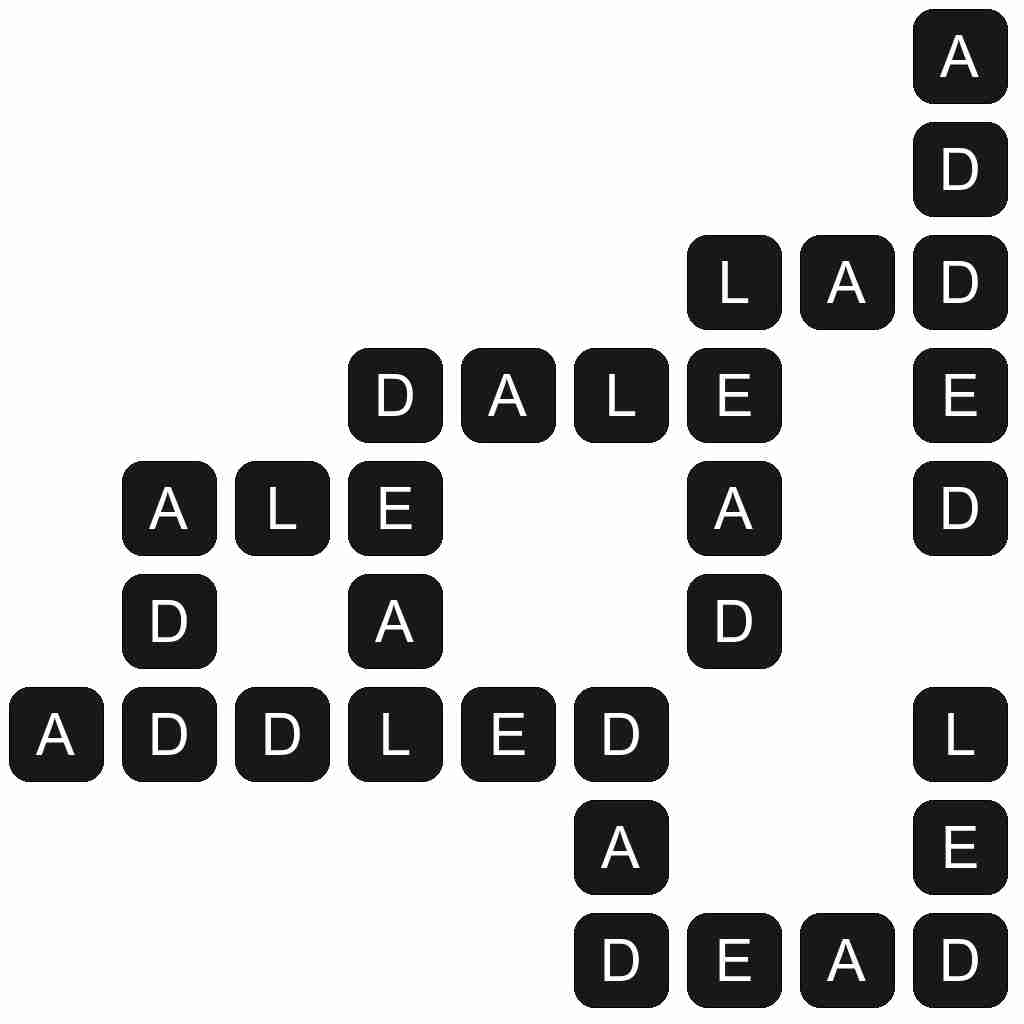 ADDED - Simple past tense and past participle of add.

ADDLED - Simple past tense and past participle of addle.