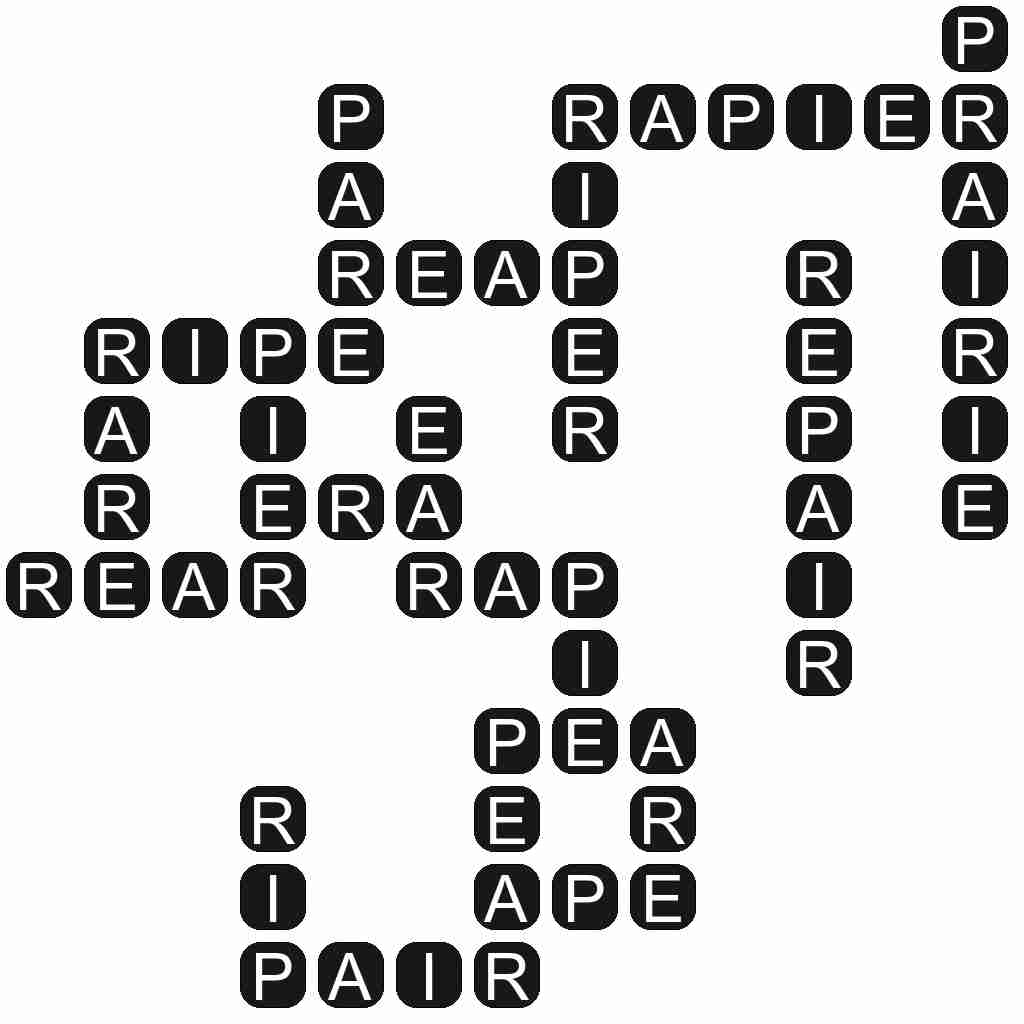 PRAIRIE - An extensive area of relatively flat grassland with few, if any, trees, especially in North America.