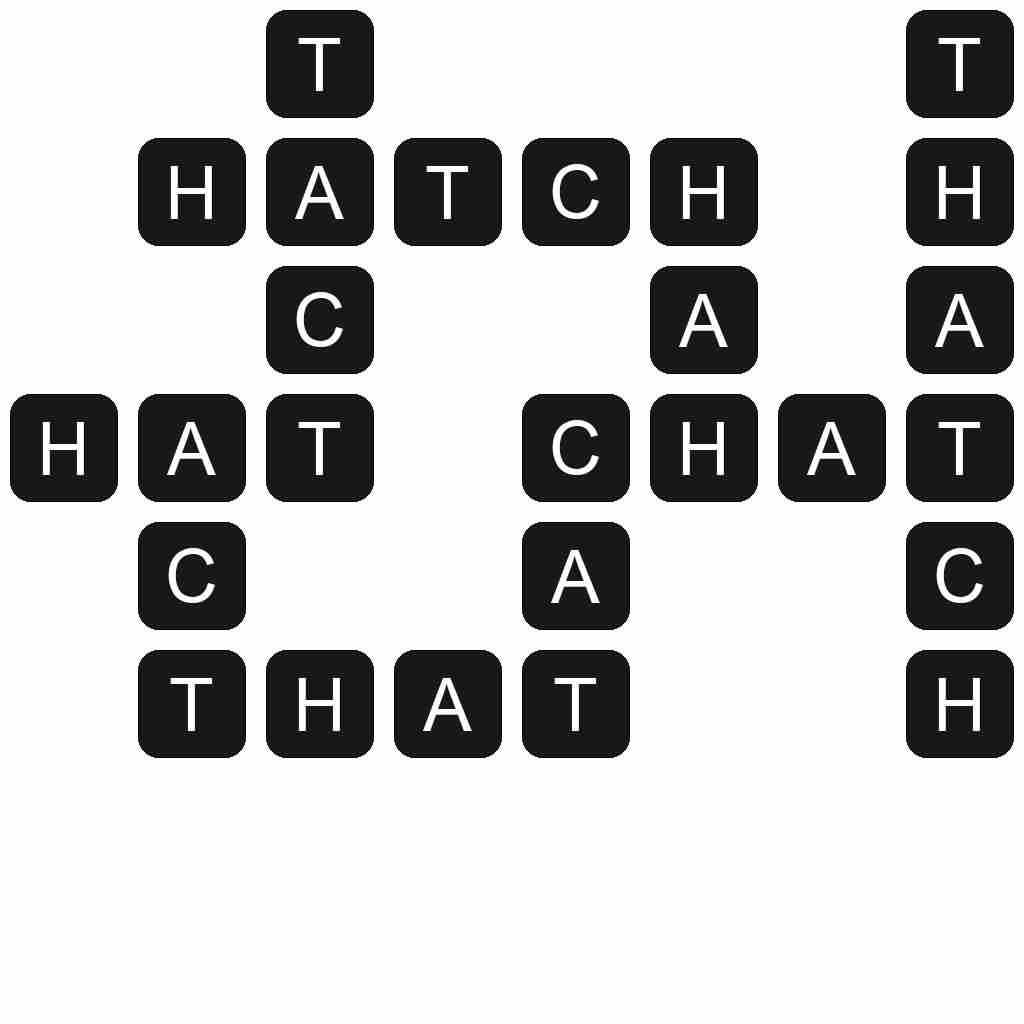 HATCH - A horizontal door in a floor or ceiling.

THATCH - Straw, rushes, or the like, used for making or covering the roofs of buildings, or of stacks of hay or grain.