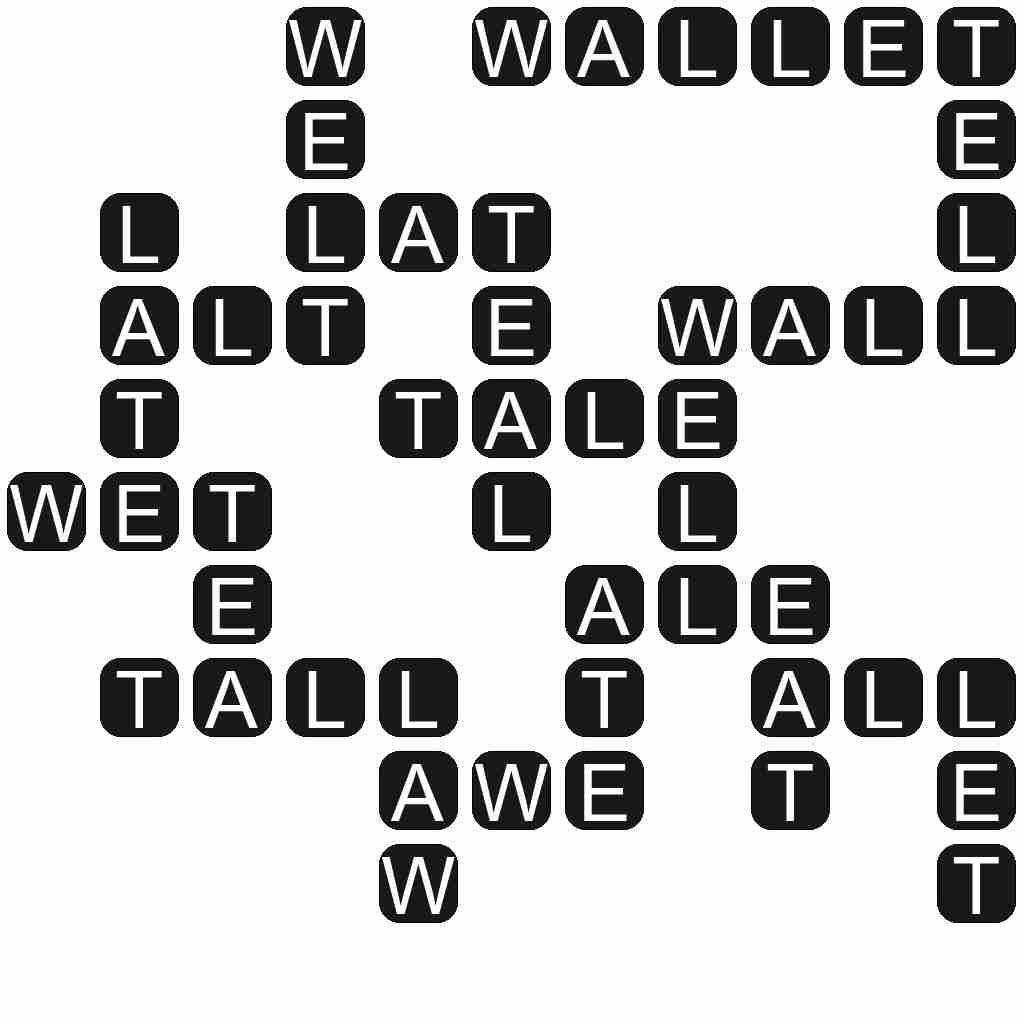 WELT - A raised mark on the body caused by a blow; a wheal or weal.