Home » Wordscapes answers for all levels » 243 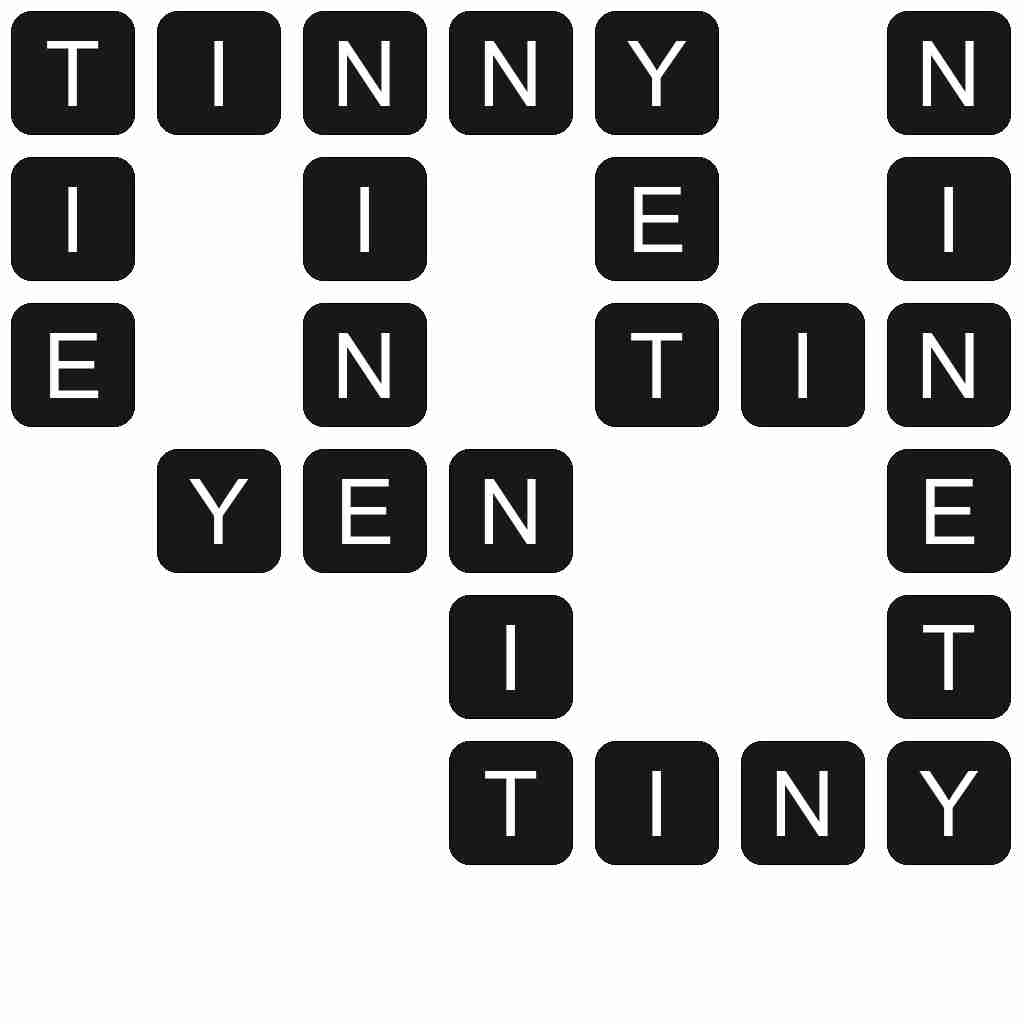 NINETY - The cardinal number occurring after eighty-nine and before ninety-one, represented in Roman numerals as XC and in Arabic numerals as 90.