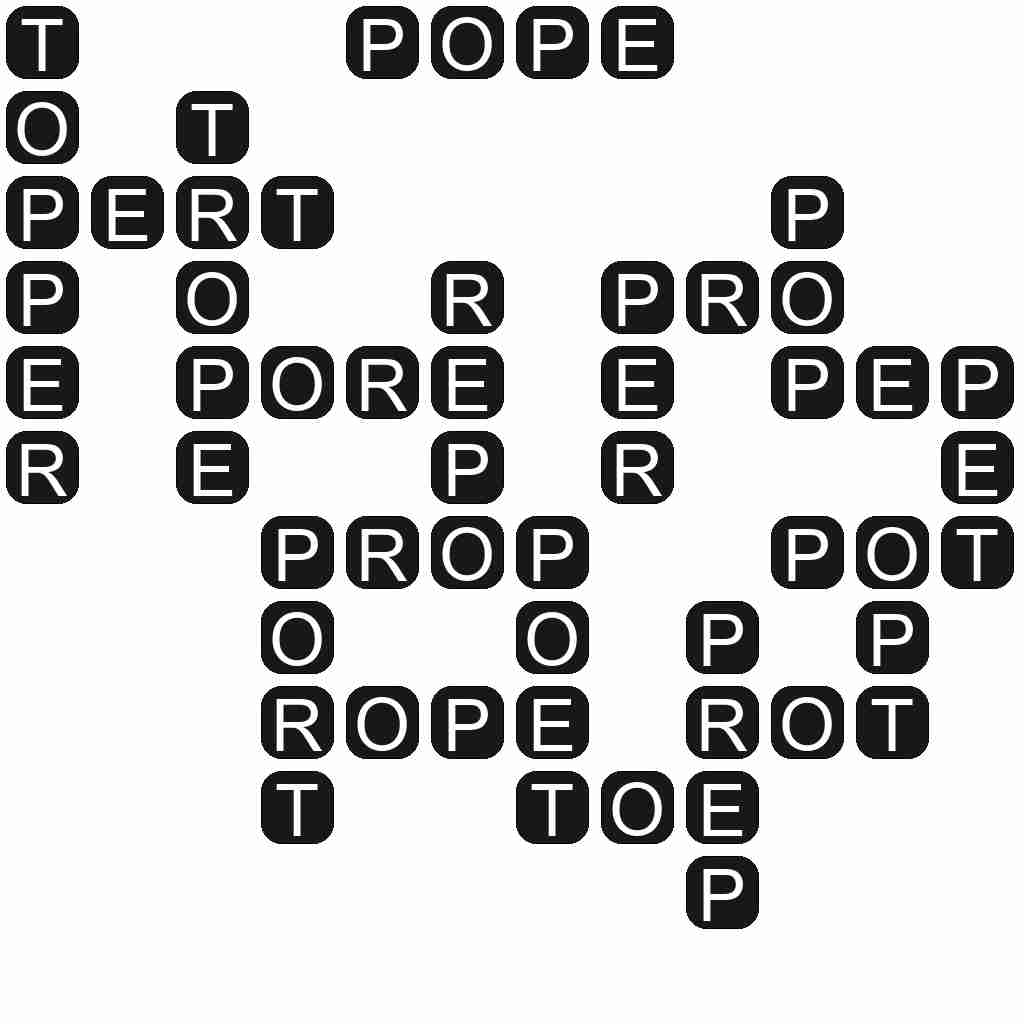 PERT - To behave with pertness.

TOPPER - Something that is on top.