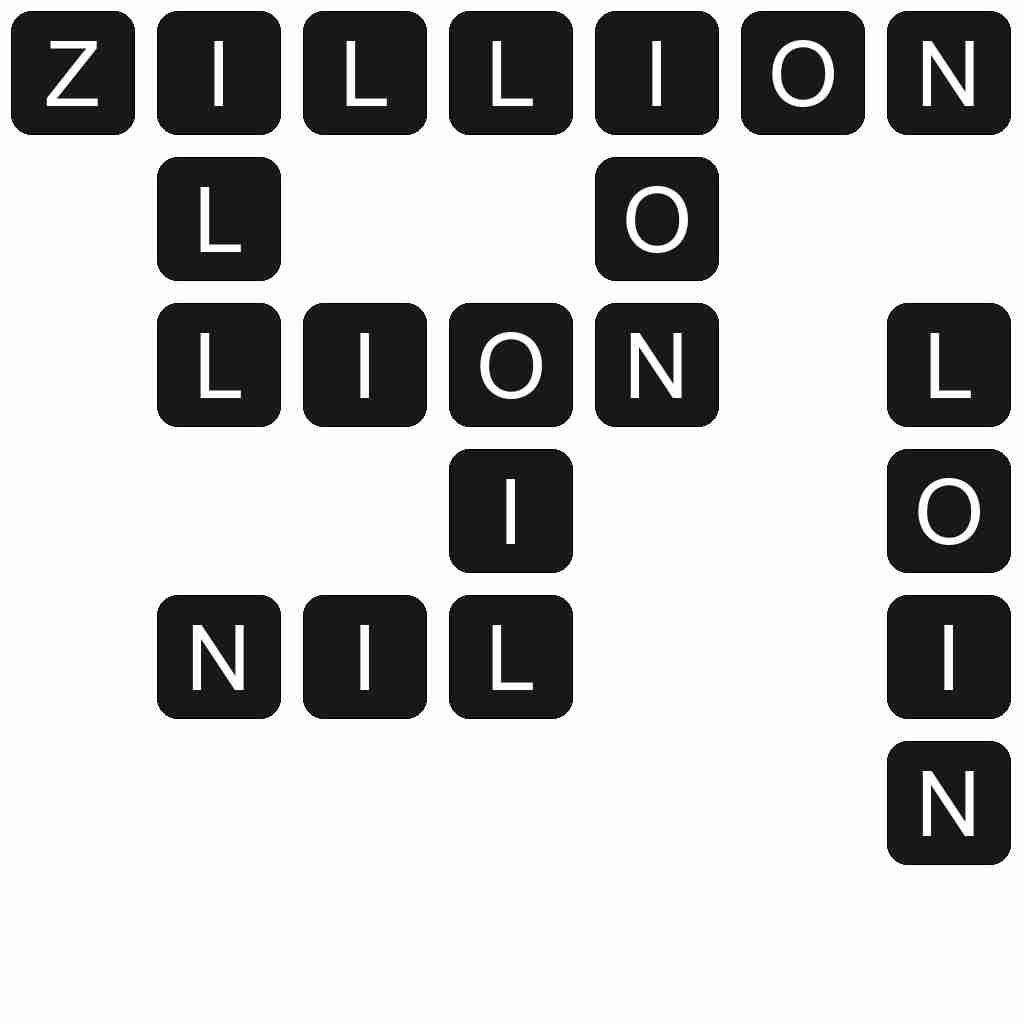 ZILLION - An unspecified large number (of).