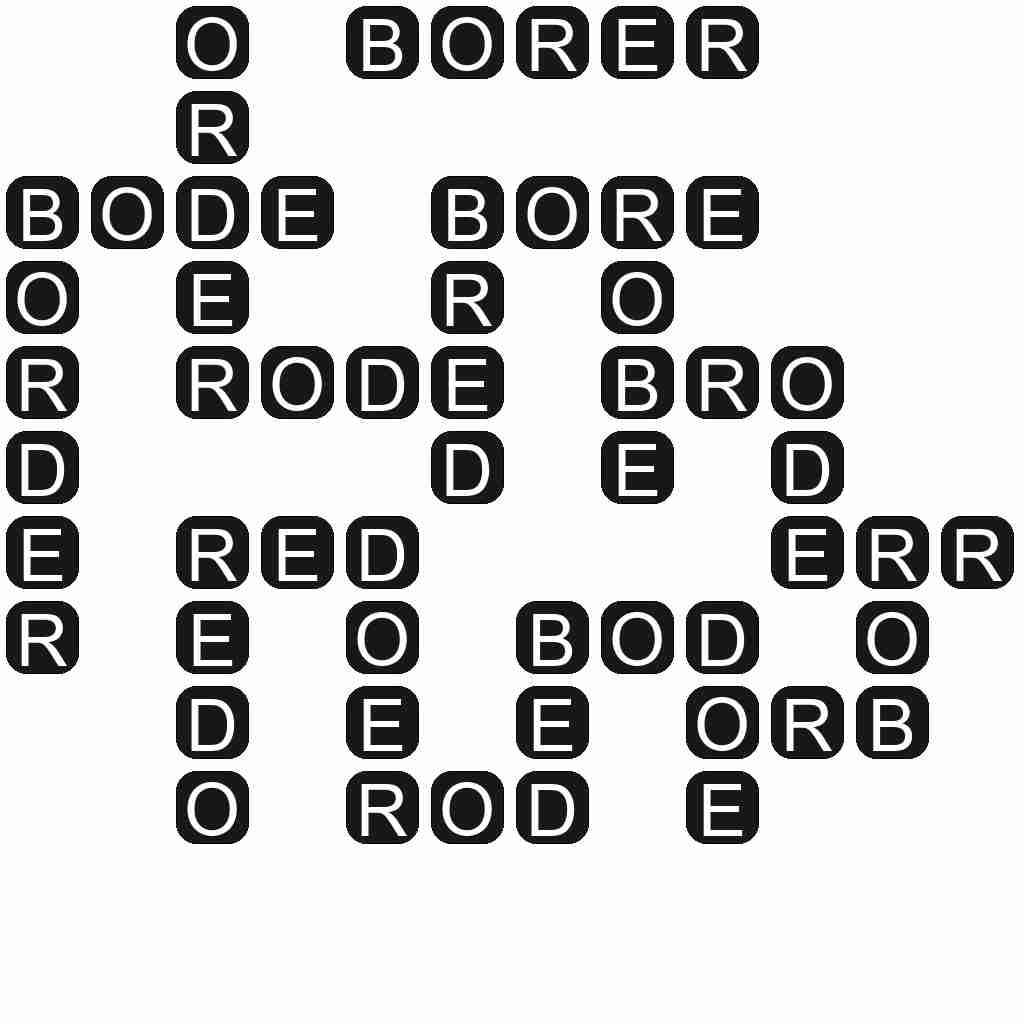 BODE - To indicate by signs, as future events; to be the omen of; to portend to presage; to foreshow.

BORDER - The outer edge of something.