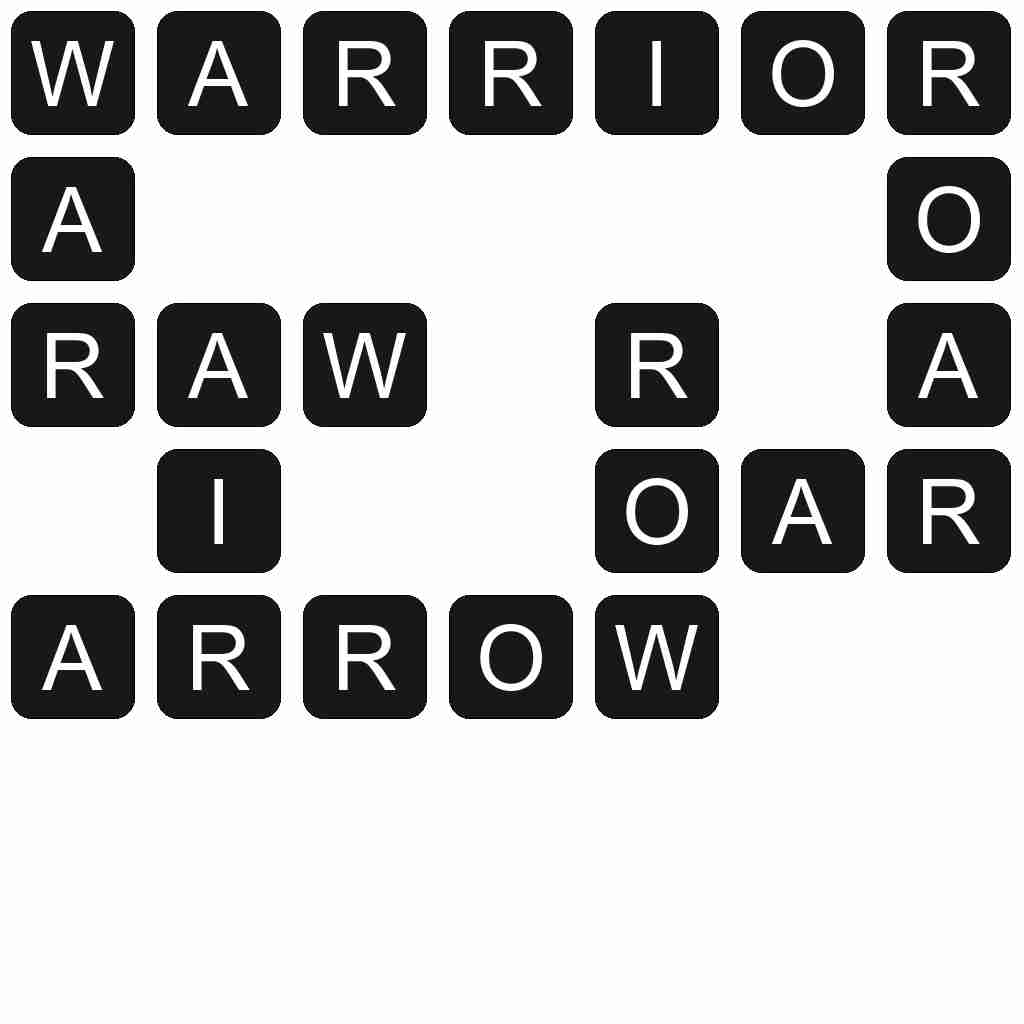 WARRIOR - A person who is actively engaged in battle, conflict or warfare; a soldier or combatant.