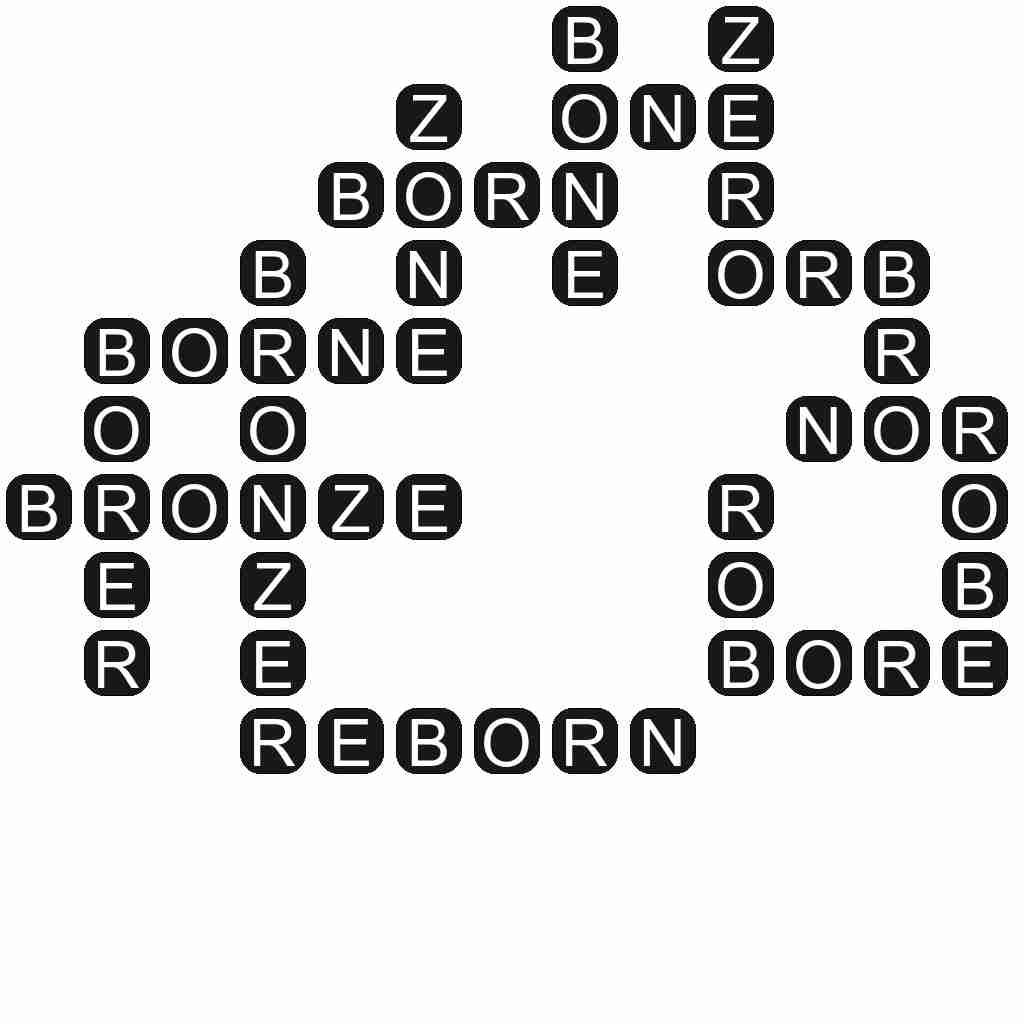 ZERO - The cardinal number occurring before one and that denotes no quantity or amount at all, represented in Arabic numerals as 0.

BRONZE - A natural or man-made alloy of copper, usually of tin, but also with one or more other metals.

BRONZER - A cosmetic product intended to give the skin a temporary bronzed colour resembling a suntan.