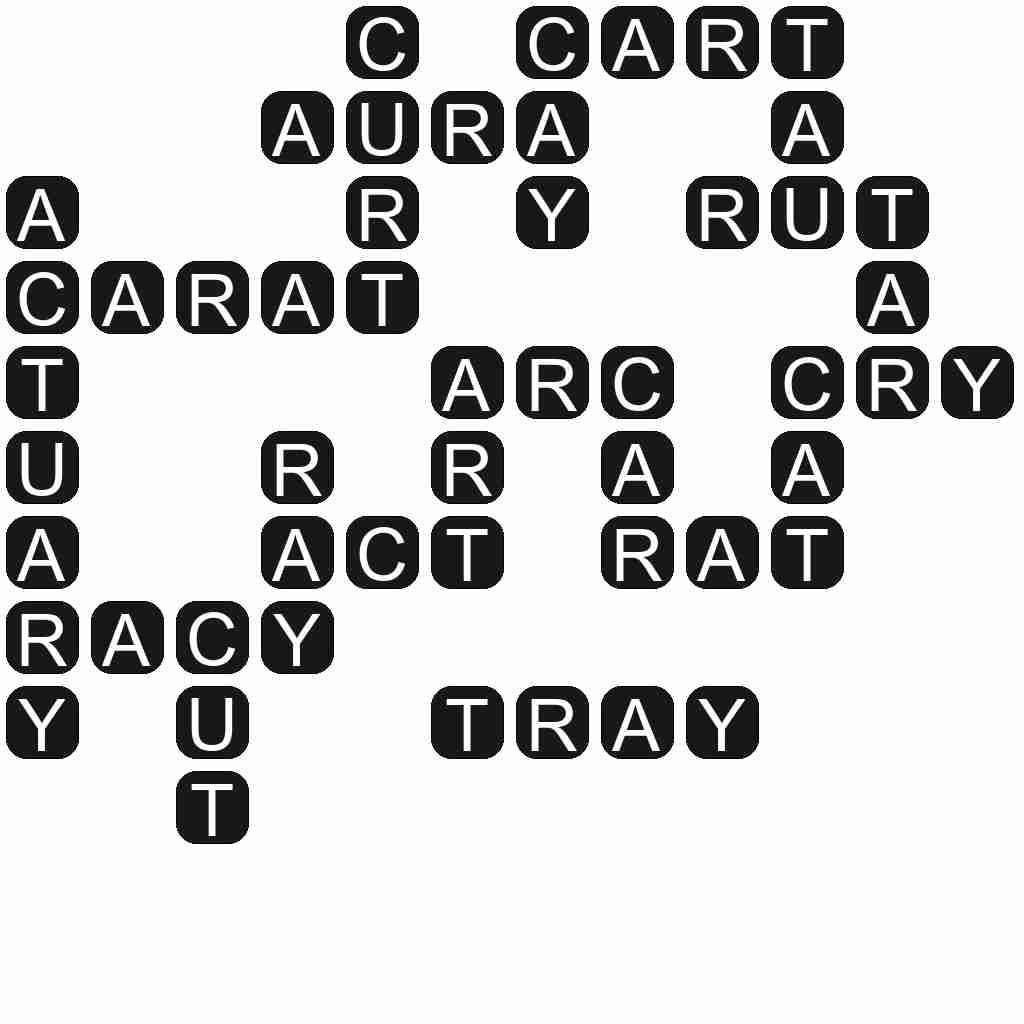 AURA - Distinctive atmosphere or quality associated with something.

CARAT - A unit of weight for precious stones and pearls, equivalent to 200 milligrams.