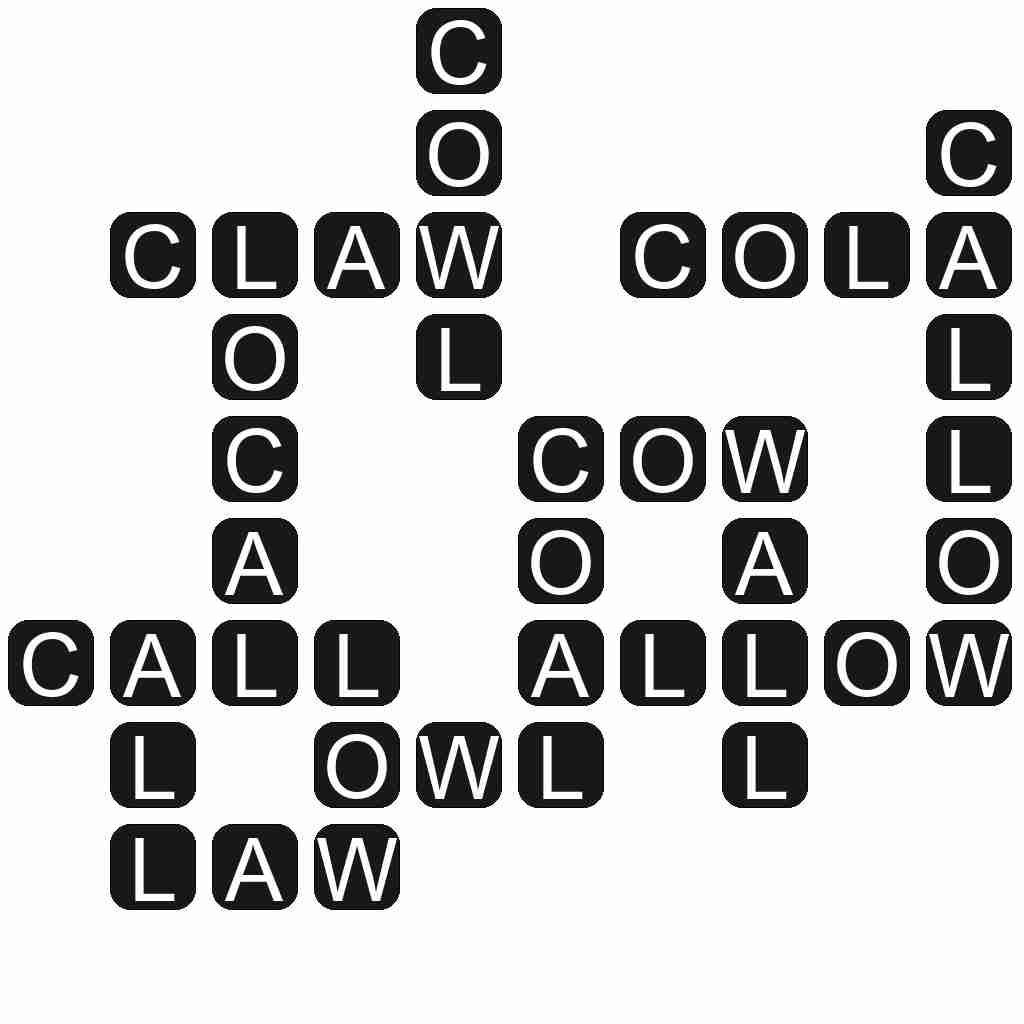 COW - A female domesticated ox or other bovine, especially an adult after she has had a calf.

LOCAL - From or in a nearby location.