Home » Wordscapes answers for all levels » 1677 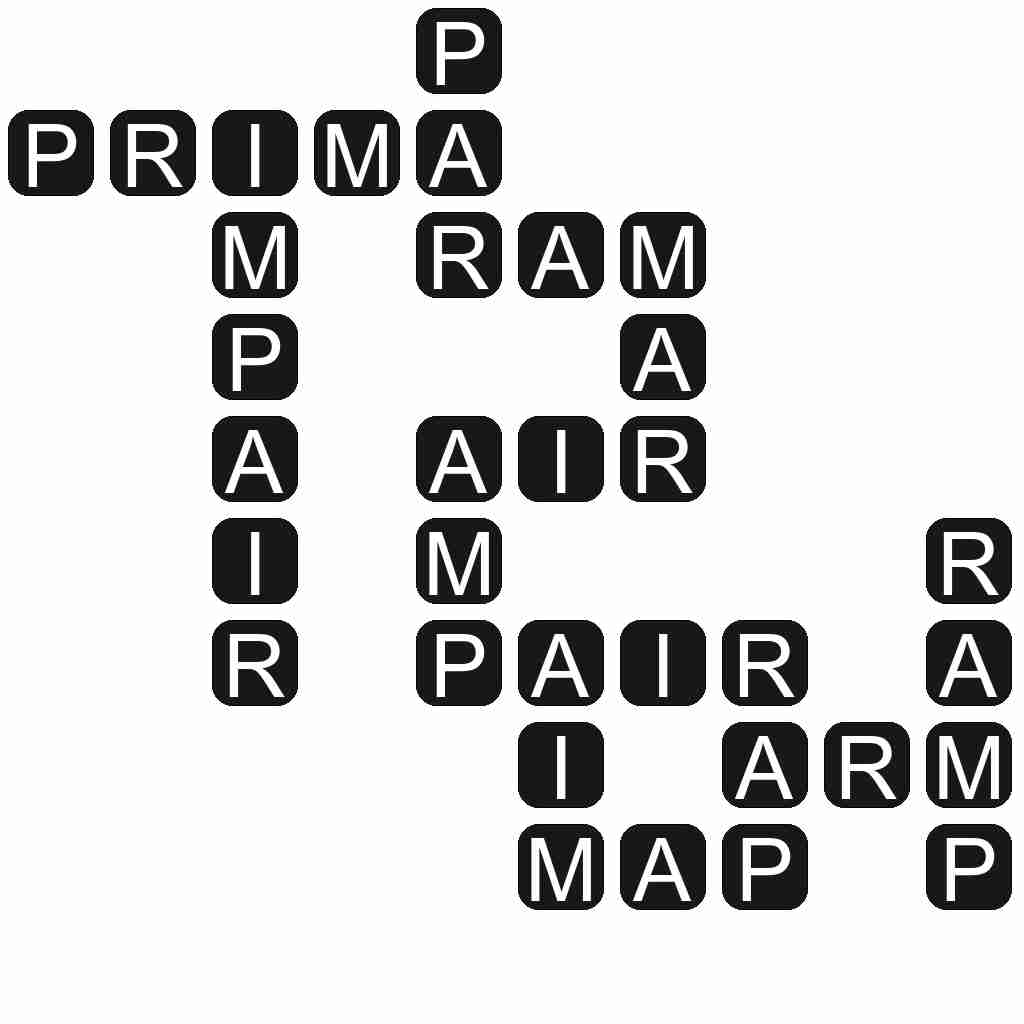 RAMP - An inclined surface that connects two levels; an incline.

IMPAIR - To weaken; to affect negatively; to have a diminishing effect on.