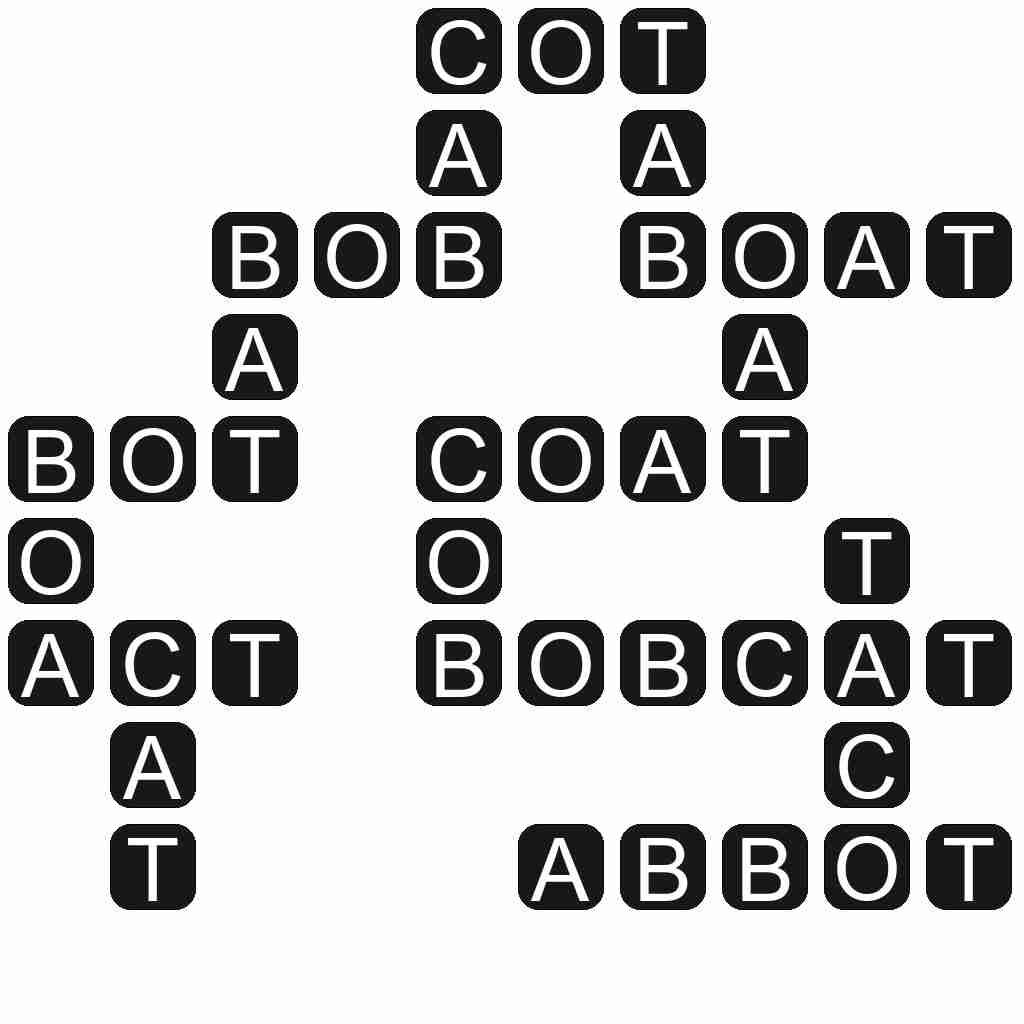 ABBOT - A layman who received the abbey's revenues, after the closing of the monasteries.