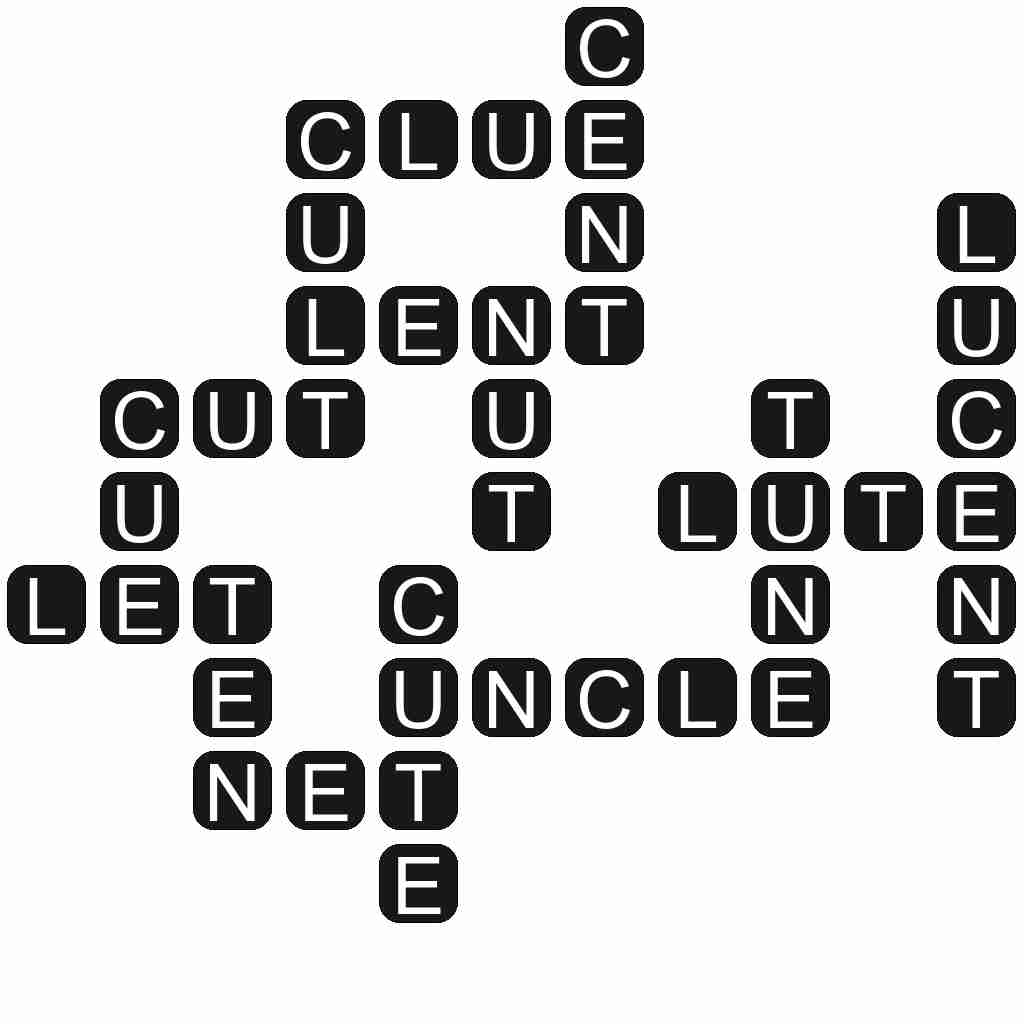 UNCLE - A brother or brother-in-law of someone's parent.