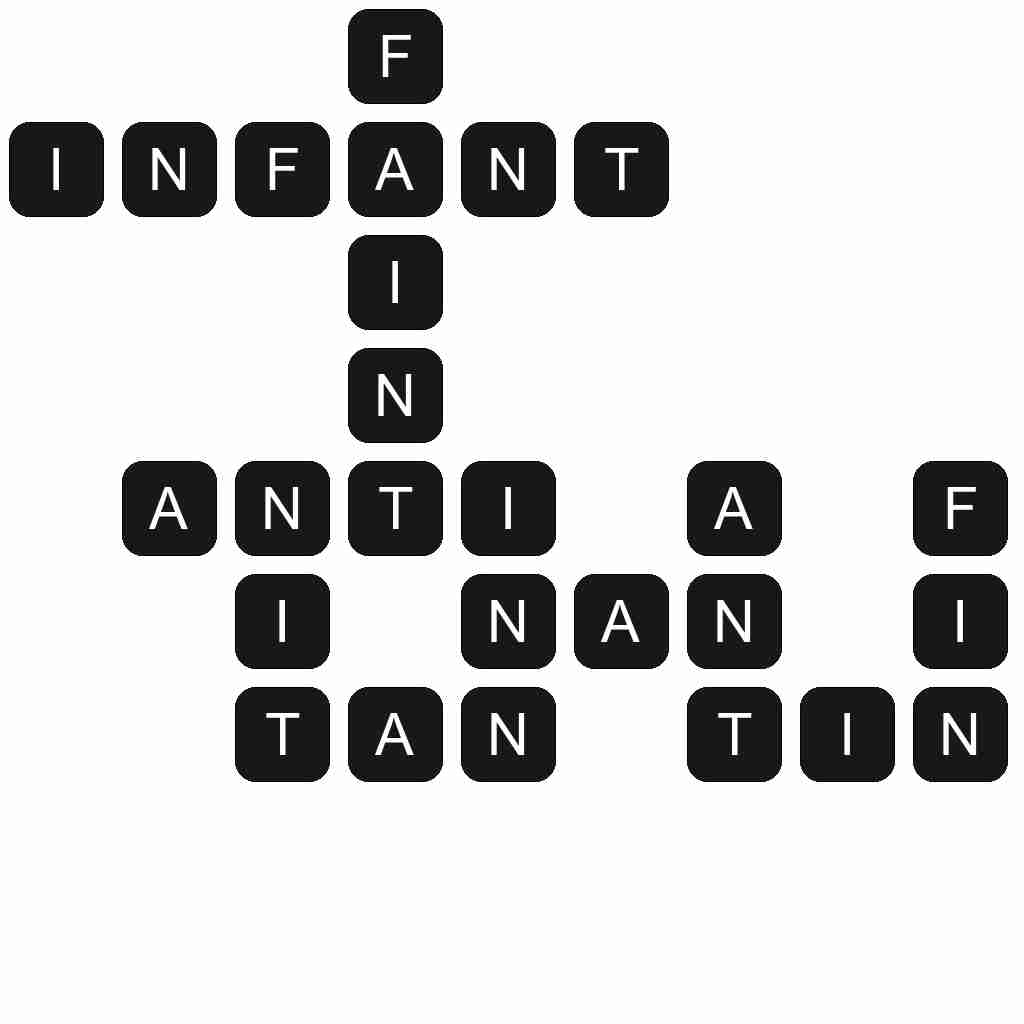 INFANT - A very young human being, from birth to somewhere between six months and two years of age, needing almost constant care and/or attention.