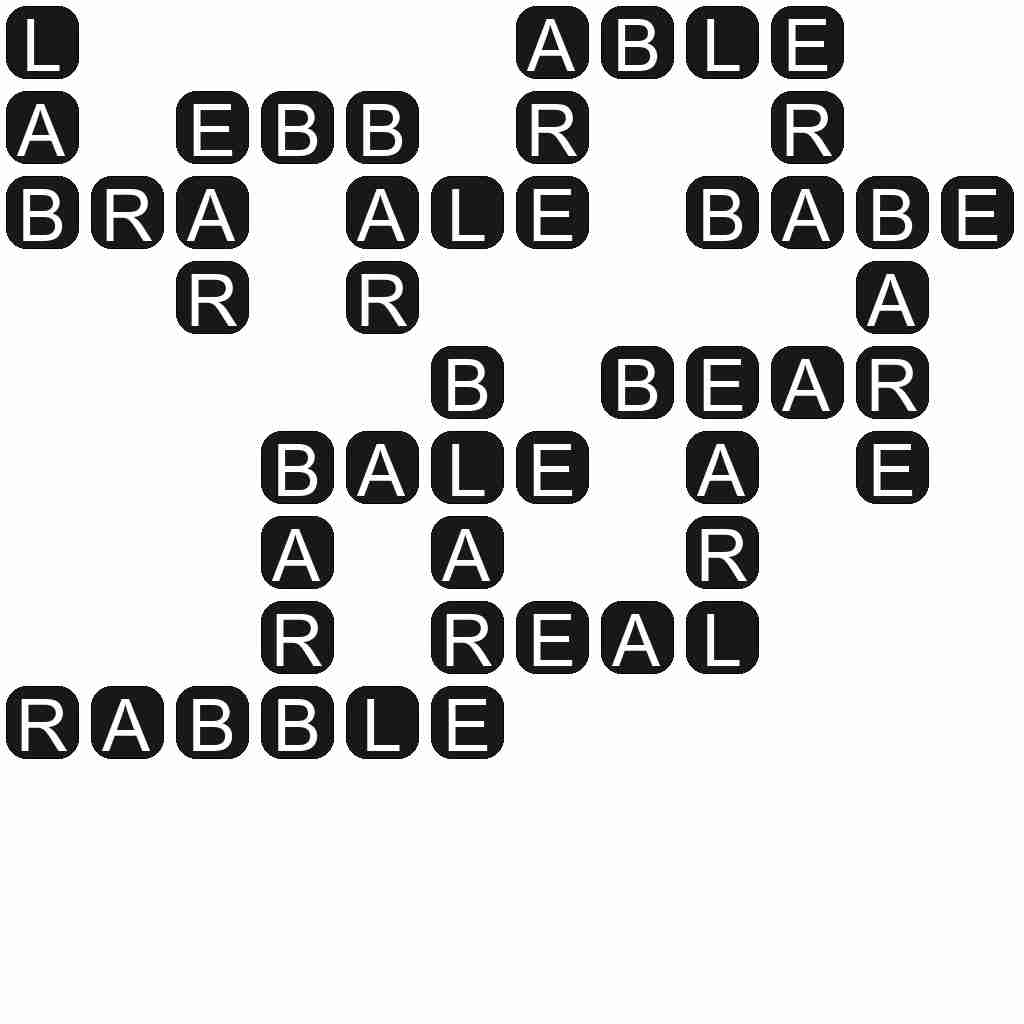 BABE - A baby or infant; a very young human or animal.

BARB - The point that stands backward in an arrow, fishhook, etc., to prevent it from being easily extracted. Hence: Anything which stands out with a sharp point obliquely or crosswise to something else.