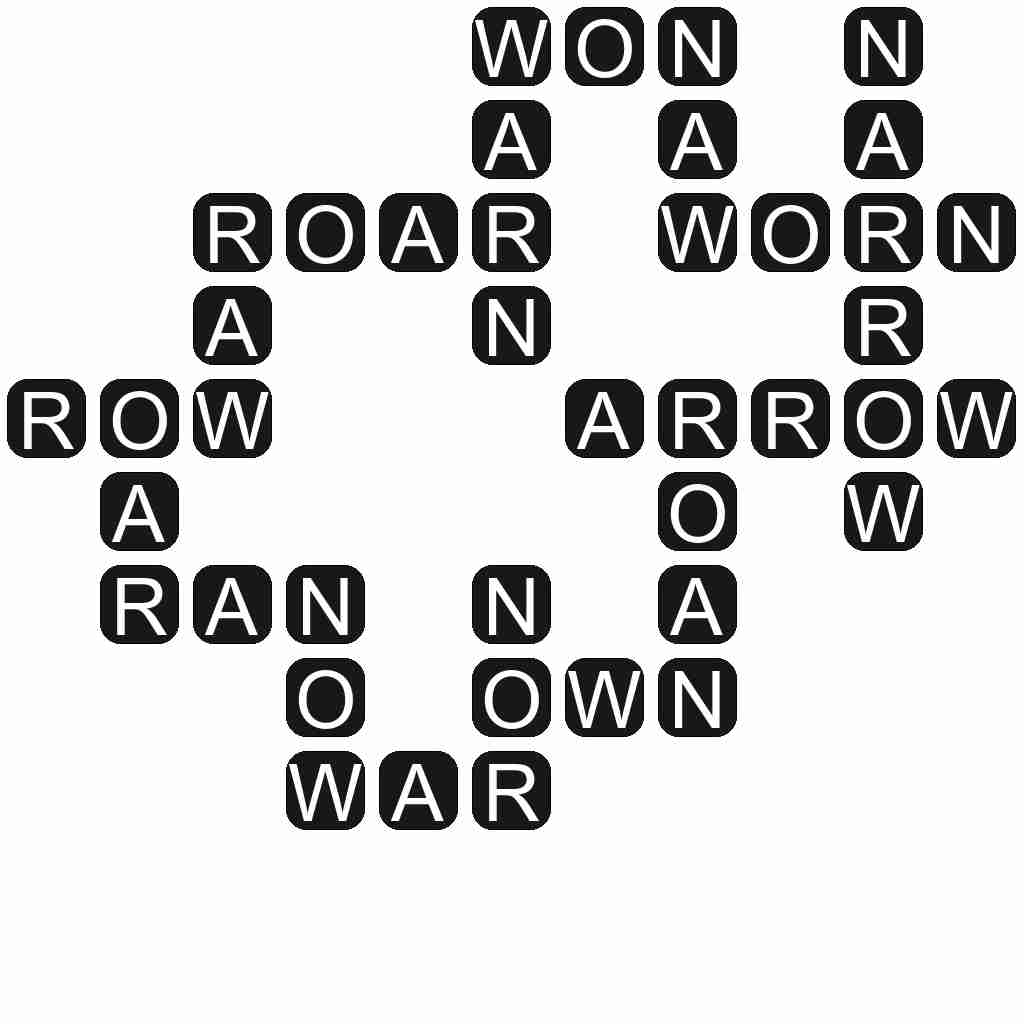 NARROW - Having a small width; not wide; slim; slender; having opposite edges or sides that are close, especially by comparison to length or depth.