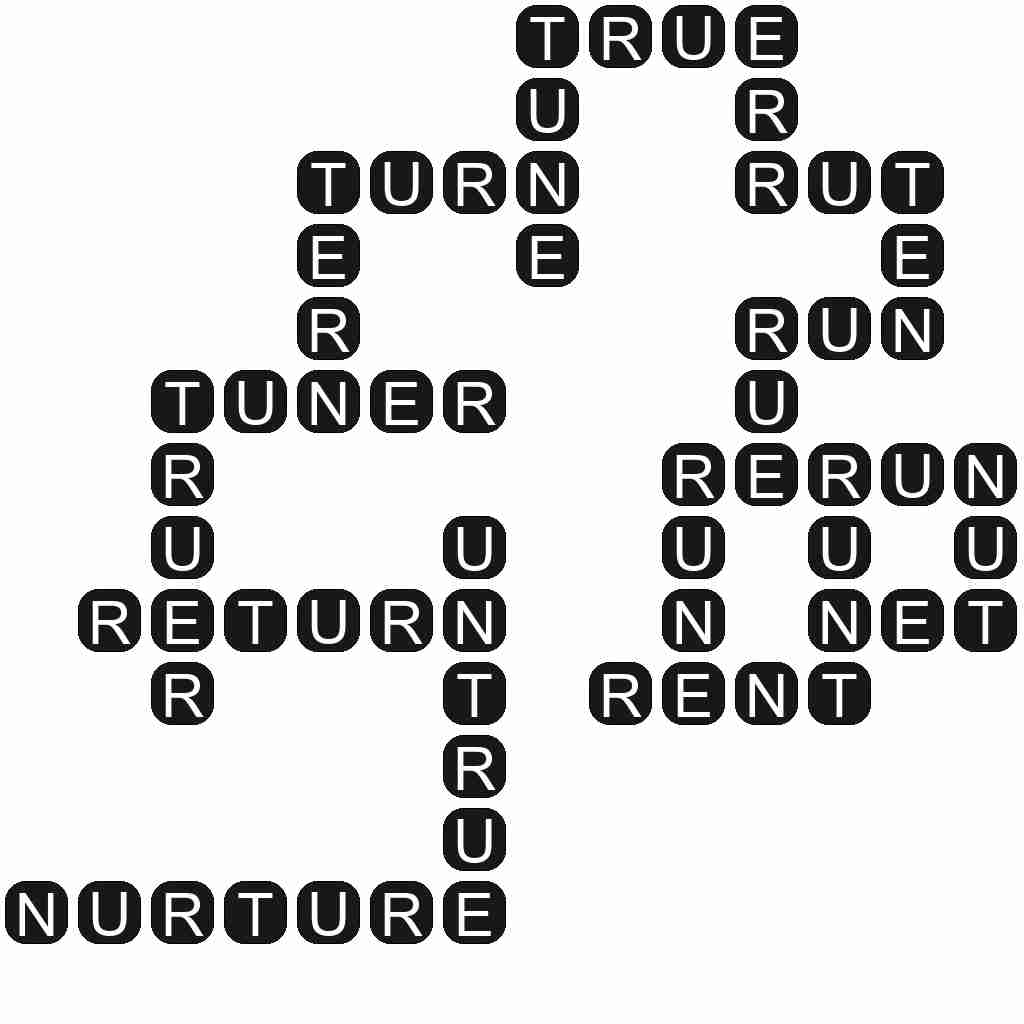 RETURN - To come or go back (to a place or person).