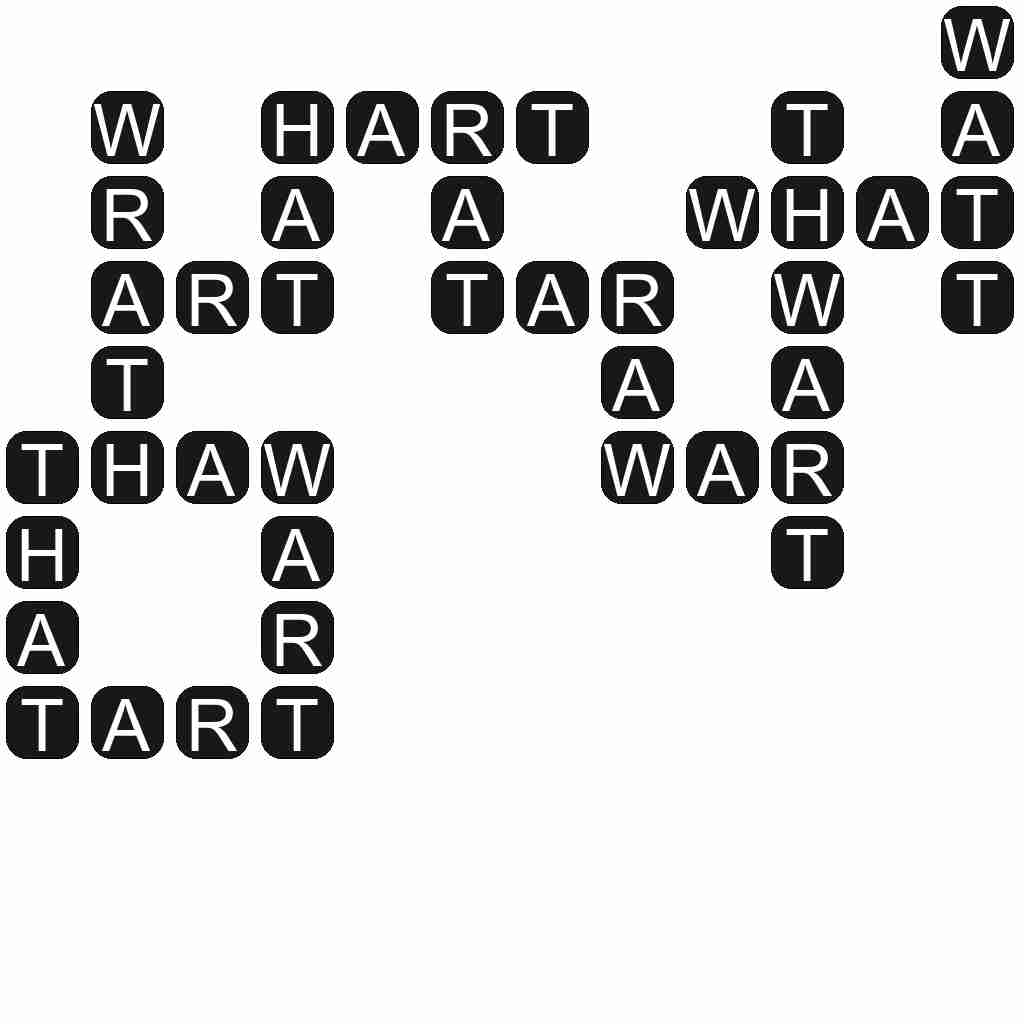 WATT - In the International System of Units, the derived unit of power; the power of a system in which one joule of energy is transferred per second.

THWART - To prevent; to halt; to cause to fail; to foil; to frustrate.