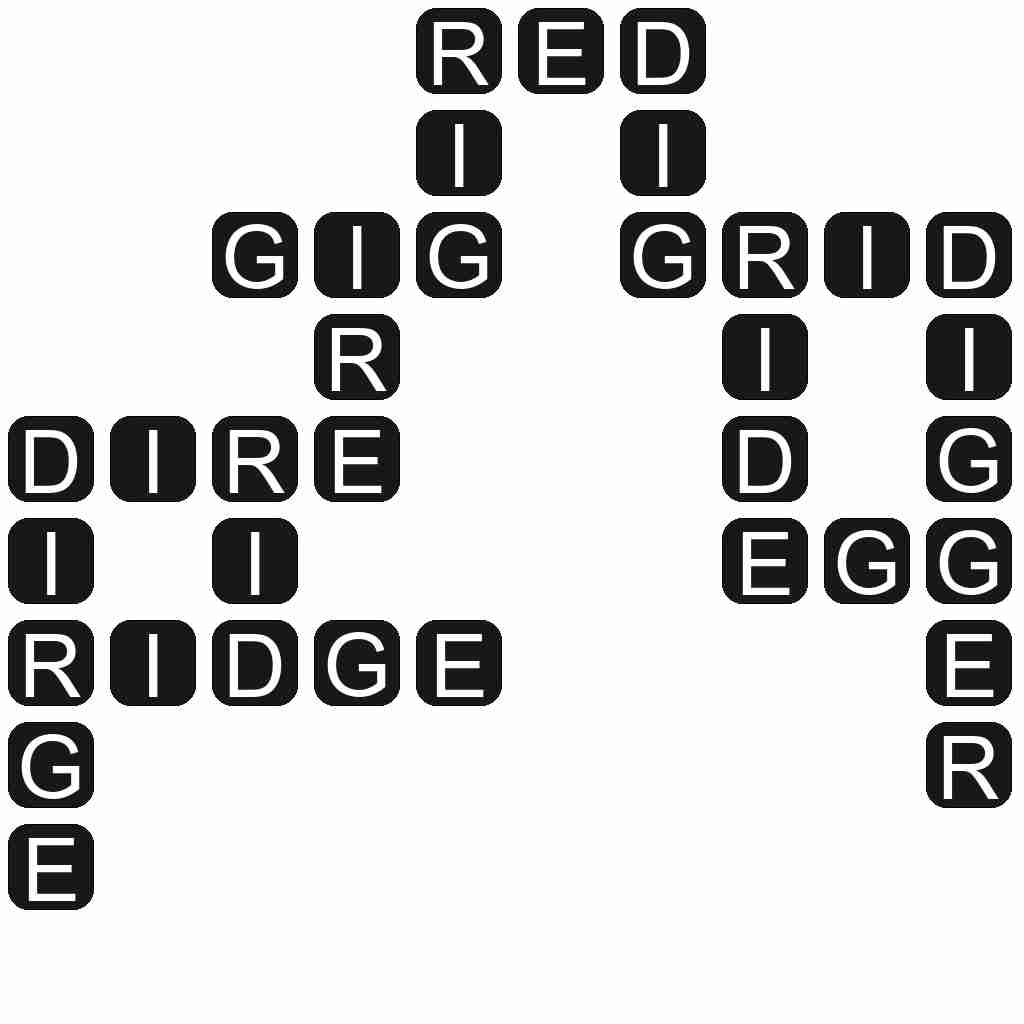 DIGGER - A large piece of machinery that digs holes or trenches; an excavator.