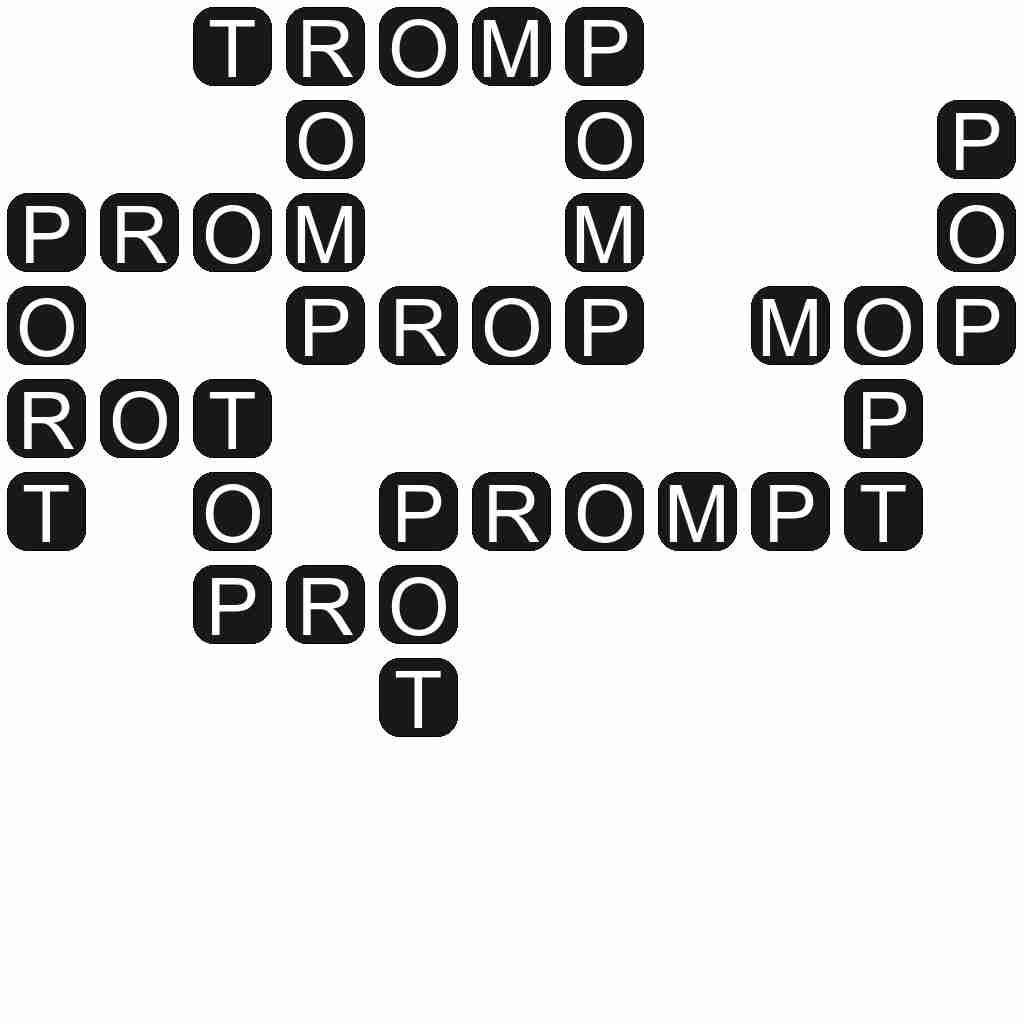 ROMP - To play about roughly, energetically or boisterously.