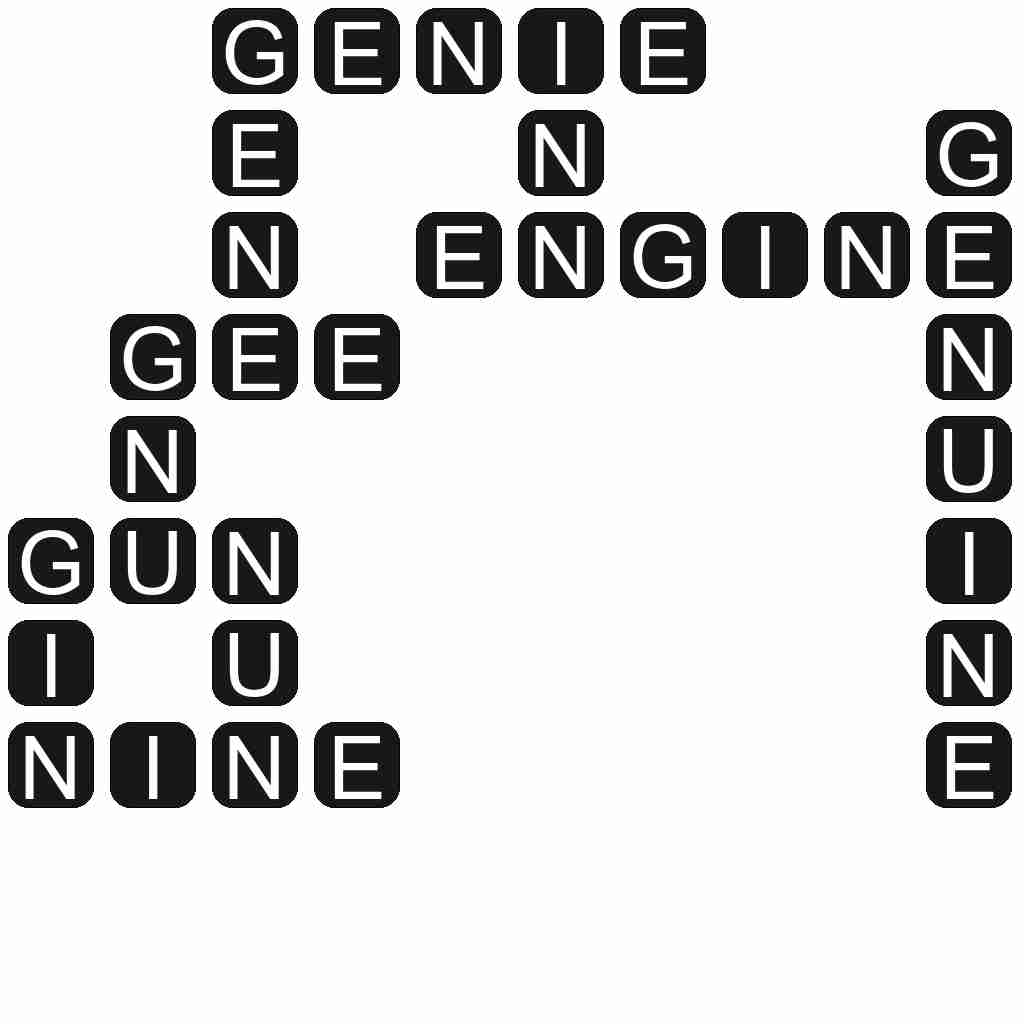 GENIE - An invisible spirit mentioned in the Qur'an and believed by Muslims to inhabit the earth and influence mankind by appearing in the form of humans or animals.