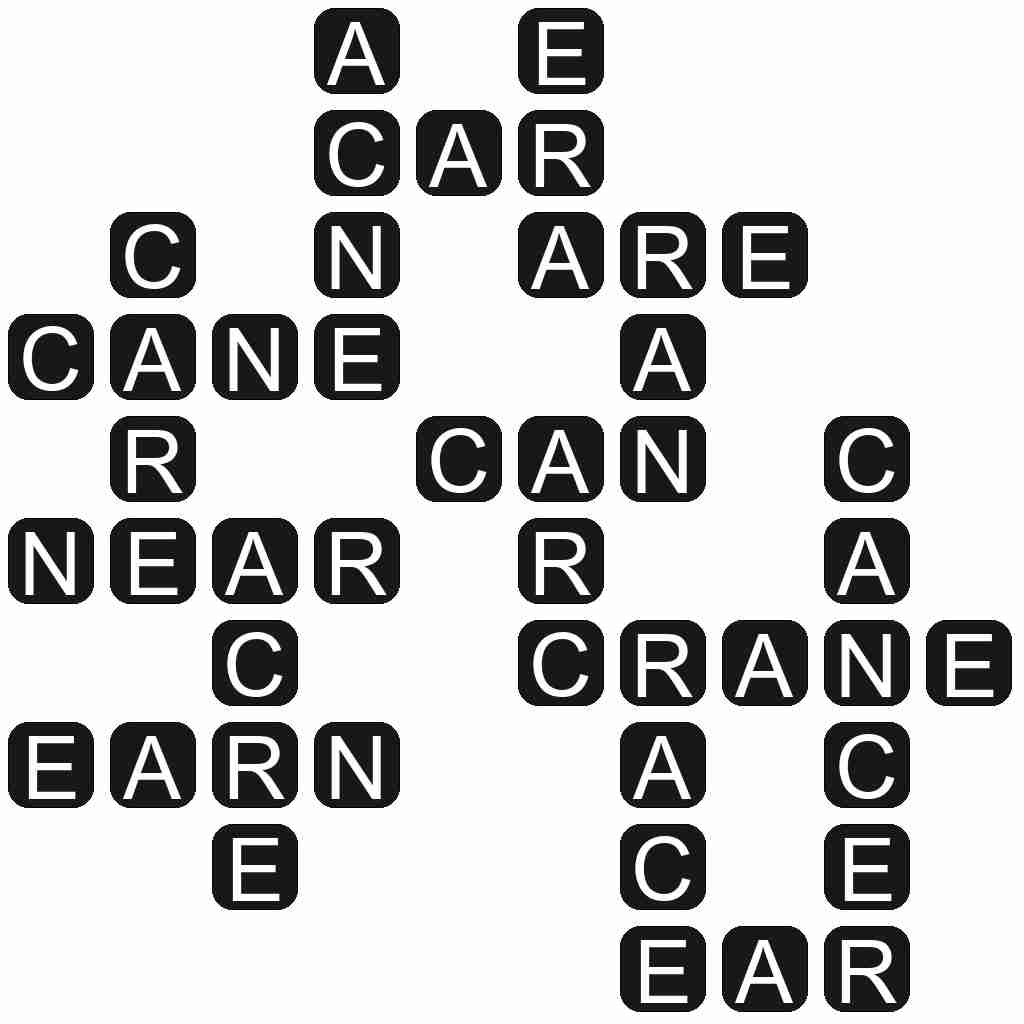 CRANE - A large bird of the order Gruiformes and the family Gruidae having long legs and a long neck which it extends when flying.

CANCER - A disease in which the cells of a tissue undergo uncontrolled (and often rapid) proliferation.